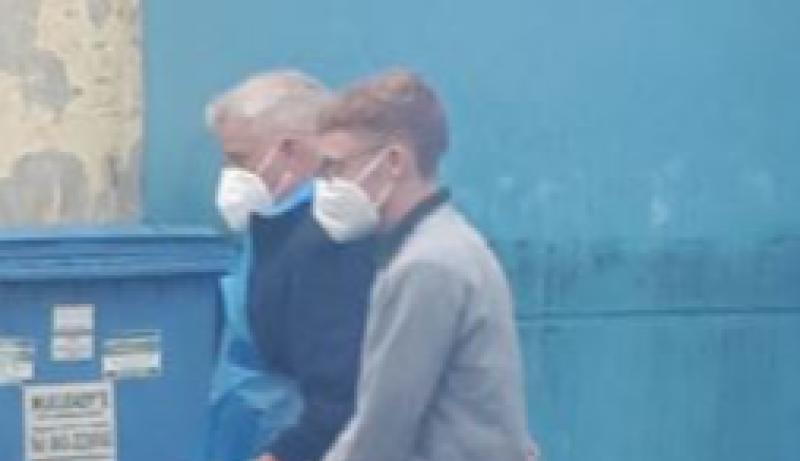 A teenager accused of allegedly carrying out a vicious attack on a man while out walking his dog in Longford town has been remanded in custody.

That incident, it is alleged, took place on July 25, 2021 at The Demesne, Longford and which left a man in his late 50s in hospital.

The accused is also charged with arson, attempted arson and criminal damage.

Those charges stem from an alleged incident on February 6, 2021 along Longford town's Park Road.

The accused is alleged to have set fire to a green Renault van while also attempting to commit arson at the same location.
He is further charged with allegedly damaging the front windows of a house along the Park Road, resulting in €100 worth of damage.

Mr Rodgers appearance on Monday was his second time to come before the judiciary following a sitting of Athlone District Court last Wednesday.

Defence solicitor Fiona Baxter said a psychiatric report was currently awaited on her client and, as such, said there would be no bail application made on this occasion.

Ms Baxter said she would be endeavouring over the coming days to make contact with relevant personnel within the Irish Prison Service to establish a “timeline” as to when such a report would be ready for the court's consideration.

She said should an outline be made available , a bail application may be made at Mr Rodgers' next court appearance.

Mr Rodgers, who was wearing a grey tracksuit top and bottoms, did not speak during the course of Monday's hearing, keeping his head bowed for much of it.

Judge Deirdre Gearty remanded Mr Rodgers in custody for a further two weeks ahead of a scheduled next court sitting on Monday August 16.