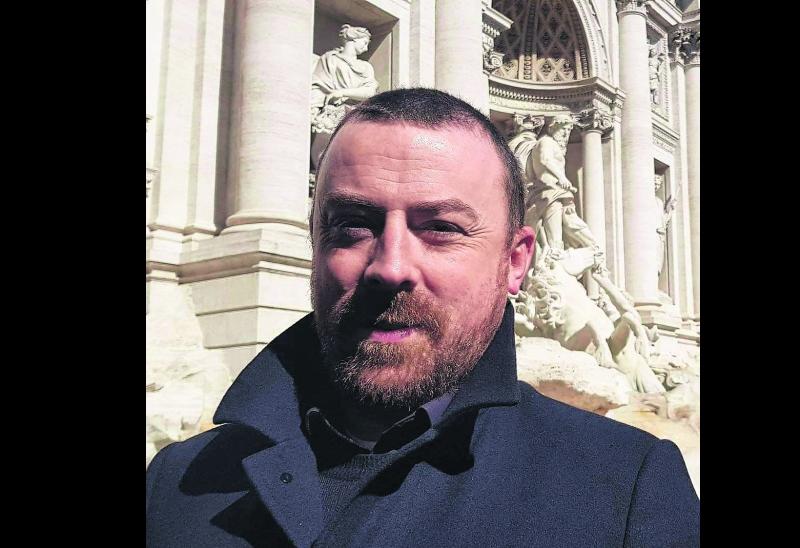 A documentary entitled Hidden Children of Ireland, produced by Dan Tierney for the BBC has won the Sandford St Martin Journalism Award in London in recent weeks.

The documentary is available to listen to on bbc.co.uk and features Longford man, Vincent Doyle, and two other children of catholic priests - Michael McGuirk and Sarah Thomas - who share their experiences of a secretic childhood.

For decades, the Catholic Church rarely acknowledged the fact that supposedly ‘celibate’ priests were fathering children.

The scale and impact of these secretive births is only now coming to light.

The Vatican does not deny that there could be as many as ten thousand children of Catholic priests living around the world. Many of them - now adults - describe childhoods separated from thir fathers, shrouded in secrecy and shame.

Longford man, Vincent Doyle (pictured) published a book, Our Fathers: A Phenomenon of Children of Catholic Priests and Religious, in December of last year, in which he challenges the views on children of priests.