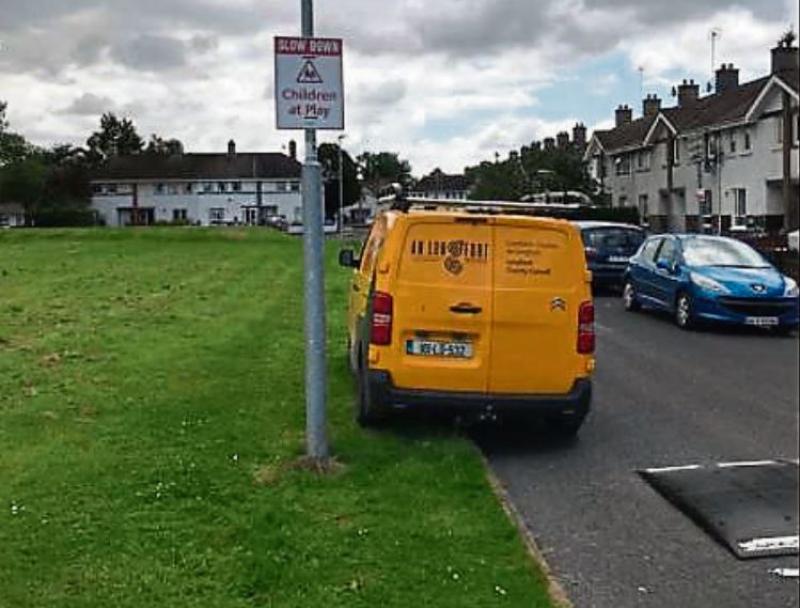 The measures, which were initiated last week, came on foot of recent growing calls locally for greater enforcement in targeting speeding inside housing developments throughout the town.

Independent Cllr Gerry Warnock said the issue was one which required a joined up approach involving both local authority officials and gardaí.

“I’m delighted to see how speedily Longford County Council have responded to my motion to implement a suite of safety measures in our housing estates,” he said, while complimenting the role played by Estates Manager, Sinead Fahy.

Cllr Warnock said despite the move, further action including the refurbishment of existing ramps in many estates was required in order to reduce the speed of motorists.

“ I have already submitted a list of estates to the Municipal Office for ramp reconditioning and it’s my hope that this work can commence following the Planned Roadworks Season.

The third phase is the installation of new speed ramps/alternative traffic calming measures,” he said.

“However, we are bound by due process here and there is a defined national policy that includes speed surveys and the likes before we can actually put a new measure in place.”

At last month's meeting of Longford Municipal Distruct, Cllr Warnock had registered his request for a speed safety audit to be carried out on all estates.

Those overtures fell short, however, when the meeting was told no such assessment could be presently carried out owing to a lack of resources.

Despite that setback, Cllr Warnock urged members of the public to table their concerns over any specific esates with both the council and gardaí.

“I would encourage people to engage with the Council or local councillor, or Community Garda Unit if they feel that there is a need for additional measures.

The most important role any of us have as public servants is to ensure the safety of the public, and I believe that this programme of works will contribute significantly to that obligation.”