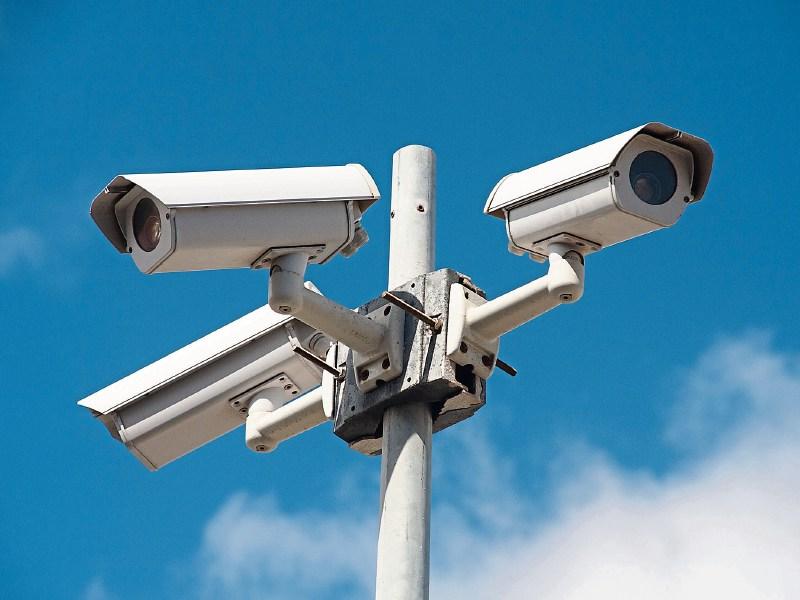 The Special Criminal Court will admit mobile phone and CCTV evidence gathered by gardai investigating the abduction and assault on businessman Kevin Lunney.

The three-judge court ruled today (THU) that the evidence was lawfully gathered by gardai investigating offences that are "at the very top of any definition of serious crime."

The court rejected arguments made by lawyers for the four men accused of the abduction and assault that the use of mobile phone evidence amounted to mass surveillance and that gardai were using private CCTV systems to operate a "de facto surveillance system."

The defence lawyers had argued that the mass retention of mobile phone data, showing the locations of phones, and incoming and outgoing calls and texts, was a breach of privacy rights guaranteed under the European Charter on Fundamental Rights.

He said the objective of legislation permitting retention of phone data must balance the potential interference with privacy rights with the requirement to detect, investigate and prosecute serious crime. He pointed to a recent ruling of Chief Justice Frank Clarke that concluded that if mass retention were not permitted, the rights of victims of crime would be "set at nought".

While the court found that retaining and accessing mobile phone data is an interference with fundamental rights, the Irish government had allowed it in legislation aimed at preventing and investigating serious offences, safeguarding the security of the State and safeguarding human life.

In the interests of combating serious crime, the judge said, "we have no doubt whatsoever" that interferences with privacy and data rights are "necessary in a modern democratic society to achieve these aims."

Privacy rights, he said, are not absolute but are balanced against the right of society to have protection against serious crime and serious criminals. The court did not accept arguments that gardai were engaged in a "systematic abuse of constitutional rights'' and pointed out that privacy rights often yield to other lawful considerations, as is regularly seen at airport security or customs posts.

"It is part of the trade-off of living in a democratic society," he said. The investigation of serious crime "requires trespass on the rights enjoyed by citizens".

Considering proportionality in this case, Mr Justice Hunt said gardai were dealing with a crime that was "beyond serious crime". Besides terrorising, intimidating, seriously injuring and degrading Mr Lunney, the judge said it was "quite apparent" that those who carried out the offences were organised criminals who had the "alternative purpose to pressurise others to abstain from lawful activities." Such investigations, the judge said, go beyond the simple prevention and prosecution of serious crime but are required to "identify and dismantle serious criminal organisations" because they represent a "distinct and fundamental challenge" to the State.

The judge also noted that in this case the data accessed was "not on a general or indiscriminate basis" but on a "gradual and limited basis" whereby gardai targeted specific data arising out of facts adduced in their investigation. The judge also rejected arguments that gardai had deliberately broken the law by accessing mobile phone data using search warrants after the Supreme Court ruled they could no longer access those records using the Communications (Retention of Data) Act 2011. Mr Justice Hunt said gardai had given "full force and respect" to the Supreme Court's ruling by "looking elsewhere for legitimate means of access."

Mr Justice Hunt rejected arguments that the use of search warrants to access phone data did not provide adequate safeguards. Warrants, he said, are obtained from District Court judges on the basis of sworn oaths given by gardai. The judge can ask questions and the sworn information provides a permanent record that is made available to an accused person at trial for questioning and evaluation. All of this, he said, is superior to the provisions under the 2011 Act.

He said no constitutional or European Charter rights had been breached and that the interference with rights was "proportionate". Even if the court is wrong, the judge said the actions of gardai, "did not amount to a deliberate disregard" of fundamental rights but were, "careful, logical and incremental and carried out in a thoughtful manner in an investigation into serious offences."

The judge did rule out evidence relating to a phone belonging to YZ's partner, who was never suspected of involvement in the abduction and assault. He also restricted the use of data to between August 1 and October 23, 2019 for a phone attributed by the prosecution to Mr Redmond. He said all other mobile phone evidence gathered by gardai for the trial is admissible.

Turning to the issue of CCTV evidence, gathered by gardai from dozens of private operators between Cavan and Dublin, the judge said there was no illegality or incursion on fundamental rights by the recording of people in public places. He further stated that there can be no reasonable expectation that such recordings would not be downloaded to assist gardai investigating serious criminal matters and there can be no requirement for CCTV operators to question gardai about why they want access to particular footage.

Legislators, the judge said, are well aware of the extent of CCTV coverage and the cooperation received by gardai from the owners of that footage. It is not for the court to "invent procedures" where legislation already exists, he said. For the court to do so would be an "unwarranted intrusion into the decision a citizen can make" in helping gardai to help fellow citizens who are the victims of crime.

He said the steps taken by gardai in this case in accessing CCTV were "necessary and proportionate" and logical and targeted in a developing investigation that proceeded carefully and incrementally.

"We do not agree that CCTV holders should be viewed as proxies and that what is happening is mass surveillance by proxy," he said. "They are entitled to have cameras covering spaces in and close to their premises for the protection of themselves and their customers or visitors."

A proliferation of CCTV does not, he said, amount to mass surveillance. "The number of cameras is a random product of the combined legitimate needs of property owners. There is, in fact, nothing systematic about the production or availability of the material."

Access to such material, he said, is a matter of chance rather than system or organisation. That there are a lot of cameras does not render it illegitimate to use the footage in an investigation. Gardai, he said, are entitled and obliged to make inquiries and gather information in the aftermath of a crime. Private CCTV systems are not operated or installed for gardai, he said, and they have no control over or right of access save with the consent of owners.

"Gardai had more than sufficient cause and legal authority to pursue matters in the way they did," he said.

Mr Justice Hunt ruled as inadmissible footage from two specific locations because there was no direct evidence of how they were operated. All other CCTV will be admitted as evidence.