Raymond McMahon takes over as Chief Superintendent of Longford/Roscommon Division 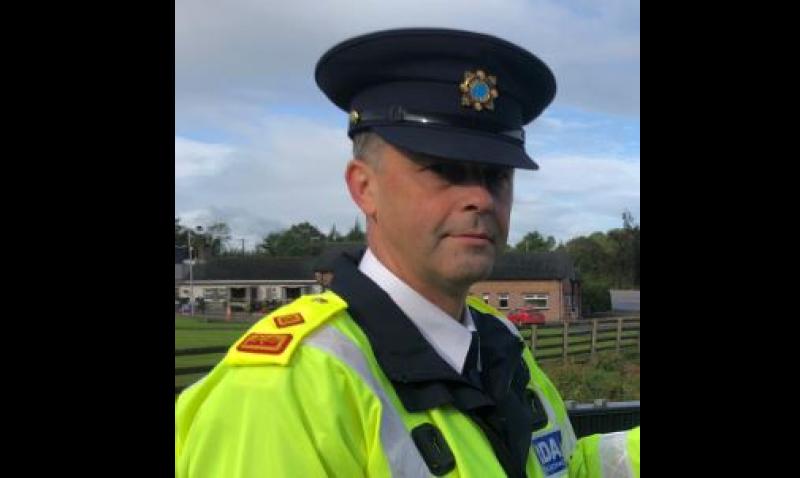 A new Chief Superintendent has been appointed to the Longford/Roscommon Garda Division following the retirement of Chief Supt Tony Healy last week.

Carrick-on-Shannon native Chief Superintendent Raymond McMahon assumes the position from today and will be responsible for the Mayo and Longford/Roscommon Divisions.

Chief Supt McMahon previously served as Superintendent in Sligo and has extensive experience which includes a stint at the head of the Garda National Roads Policing Bureau.

During his career to date, he served in Sligo as Inspector attached to the Assistant Commissioner's office for the Northern Region on Pearse Road. He was also appointed a team of high ranking officers appointed to Risk Compliance and Continuous Improvement tasked with modernising the police force.

He's no stranger to Longford and spent some time stationed in the Longford/Westmeath Division but also served in various Dublin locations as well as the Cavan/Monaghan Division.