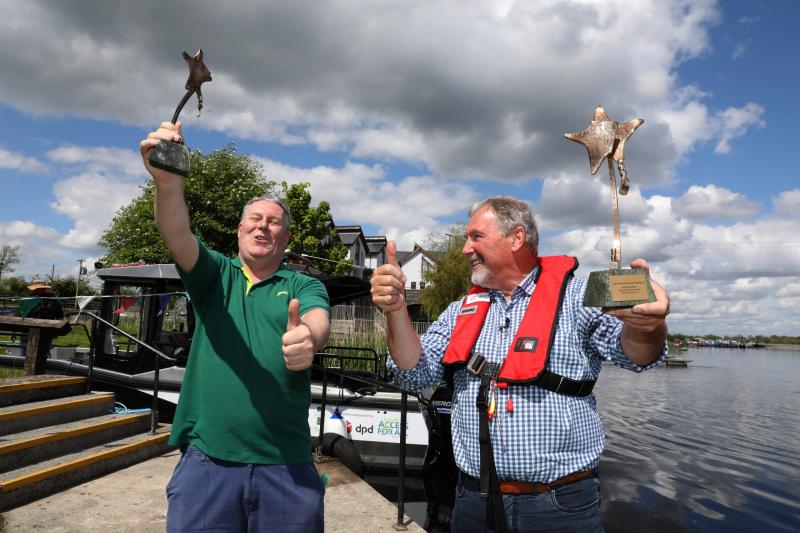 RTÉ is to bid farewell to one of its most recognisable faces this week as Ciarán Mullooly calls time on what has been a very colourful and successful career in journalism.

The Lanesboro man began his career in 1985 when the late Eugene McGee took him on as a junior reporter for the Longford Leader.

This week is one of nostalgia for him as he remembers his time and the people he worked with while the Leader was based in its former Market Square location.

“I have great memories of the Longford Leader,” said Mr Mullooly.

“I’m a great believer in local papers and still have a great admiration for local papers.”

It was more than 35 years ago that Ciarán Mullooly walked into the Longford Leader newsroom and began a career that has kept him on the road and made him one of the most recognisable faces in the Irish media industry.

He broke into television in 1993 when he took on a role with RTE One’s Ear to the Ground before becoming RTE’s Midlands Correspondent in 1995.

The Lanesboro man will work his final day as RTE’s Midlands Correspondent on Sunday, June 27, before moving on to what he has called “an exciting new chapter”.

“Over the course of the last 36 years, I have worked with terrific colleagues and great journalists in both local and national media,” said Mr Mullooly.

“I have enjoyed many great days during that time, experienced the highs and lows of news coverage, reported on some of the happiest and the saddest of occasions and made many great friends.”

Earlier this year, Mr Mullooly decided that, after three and a half decades in the media game, it was time for a change.

“The last 15 months have been very, very difficult both professionally and personally,” he told the Leader.

“Covid was an ordeal for everyone but first and foremost for the families who lost loved ones. It’s also been difficult for the people recovering from Covid.

“I find myself somewhat scarred after it because of the difficult nature of reporting on it. When people lose loved ones in such numbers, it leaves an indelible mark.

“It won’t always be that way. But I thought about leaving and when the opportunity came up I said I’d go for it.”

In April, he made a formal application and accepted an offer from RTE News to avail of the latest VER scheme as he embarks on his next venture. 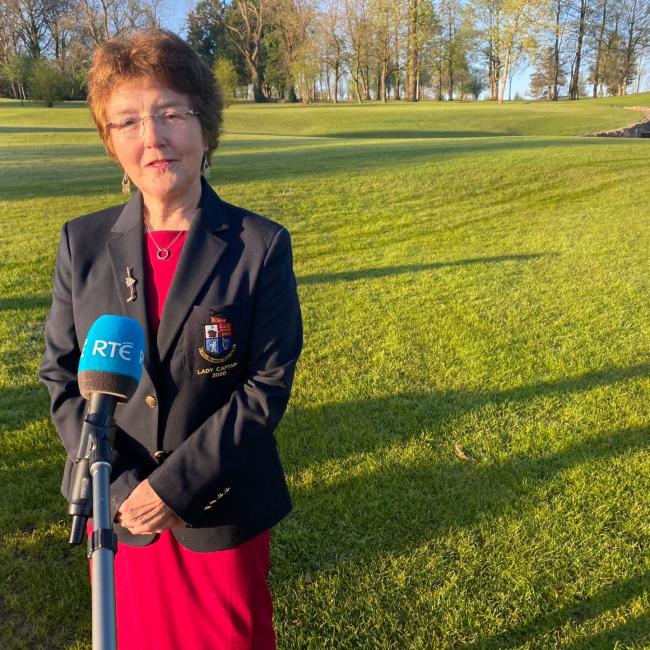 “Throughout my time in journalism, I have also worked extensively as a volunteer in the area of community development and social enterprise - most notably in recent times nearer to home where we have developed a unique social enterprise to provide valuable support services for people with disability in Ballyleague and Lanesboro,” he said.

“For 30 years I have worked in the community and voluntary sector as well as in the Lions Club movement - in areas such as health and wellbeing, rural tourism, sport and recreation and, to be honest, I have always had the desire to extend my role in these areas and help contribute to other communities using the experience I have built up in a process which I have always enjoyed participating in.

“I am pleased to say that, in the coming weeks and months, my life will focus more and more on supporting new projects in community development and social enterprise as I move to a new position.

“I wish to thank everyone who has helped me in any way over the last 36 years. This is not goodbye . An exciting new chapter awaits,” he concluded.