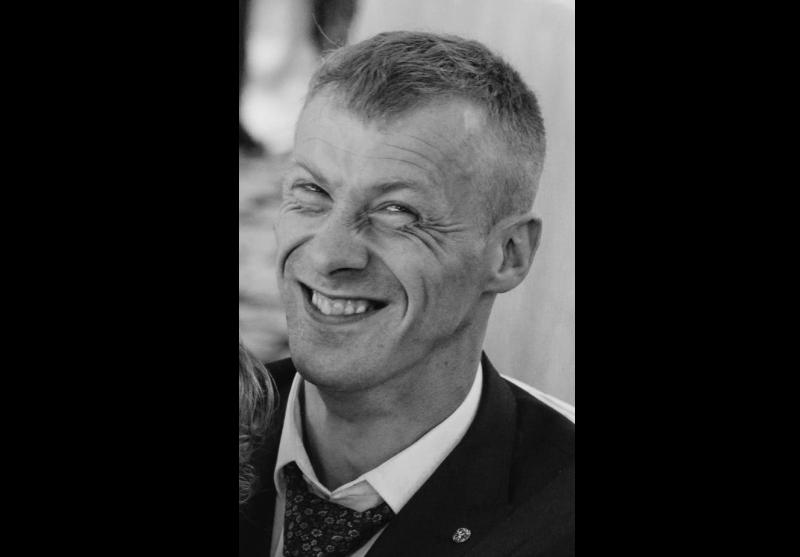 The communites of Scramogue, Tarmonbarry, Strokestown, Ballyhubert and surrounding areas are in mourning this week following the tragic loss of well-loved Gerry Hagan Jnr.

Son of Margaret and Gerry Hagan, the young man’s remains were removed from the River Shannon following a search by the Garda Water Unit and the Irish Coast Guard on Saturday afternoon.

Gardaí have confirmed they are treating the incident as a personal tragedy and are preparing a file for the Coroner.

“The parish of Scramogue and Tarmonbarry and surrounding area are devastated in hearing the very sad news of the tragic drowning in the river Shannon at Tarmonbarry of young local man Gerry Hagan whose remains were taken from the river on Saturday afternoon,” he told the Longford Leader.

Cllr Crosby extended his sincere sympathies to Gerry’s parents, his brothers and sisters and all his extended family and friends.

“Gerry was a lovely young man and cherished by all the community,” he said.

“He had dealt so admirably with cerebral palsy throughout his life. He was actively involved with his parents on the family farm and was very independent, but always supported by his loving mother and father and family.

“May his gentle soul rest in peace.”

St Barry’s GFC also released a statement on the tragic loss of an avid supporter.

“Everyone in the club sends their sympathy to the Hagan family, Ballyhubert, on the recent tragic loss of their brother and son Gerry at the weekend,” the statement read.

“The Hagan family have been and continue to be involved with St Barry's teams across all grades, both in the men’s and ladies sides of the club, and everyone across the community was devastated as the news broke on Saturday last.”

Meanwhile, a moment of silence was held by Roscommon LGFA on Sunday in tribute to the late Gerry.

“Roscommon LGFA would like to offer its condolences to all the family, friends, neighbours, relatives and the St Barry’s GFC football community on the sad passing of Gerry Hagan,” read a statement by the club.

“As a mark of respect, there was a minute’s silence at (Sunday’s) Intermediate Ladies game. Our thoughts and prayers are with his family at this sad time.

Removal will be from his parents’ home in Ballyhubert on Wednesday, June 23, to arrive at St Cecilia’s Church, Curraghroe for Funeral Mass at 12 noon. Burial afterwards in Cloontuskert Cemetery.

Owing to current Covid-19 restrictions, Gerry’s mass and funeral is private to family and friends, limited to 50 people. Funeral Mass can be viewed online at youtu.be/7HTbUR_Agco. Condolences may be left on rip.ie.

House is to be strictly private please at this very sad and difficult time for the family.