Country music lovers were given an unexpected treat on the banks of Richmond Harbour, Clondra last weekend, courtesy of an impromptu performance from music stars Nathan Carter and Sharon Shannon.

The pair entertained a number of onlookers as part of an upcoming TG4 documentary.

Nathan sang The Mountains of Mourne with Sharon accompanying and the pair also gave their backing to the St Brigid’s, Killashee GAA development draw at the Richmond Inn Clondra.

Sharon met with new Leitrim Garda Superintendent Chris Grogan, Carrick Craft, local musicians and stopped by the Farmer’s Market as part of the show.Heartlands will be broadcast on TG4 later this year.

For the full video performance from Clondra, CLICK HERE 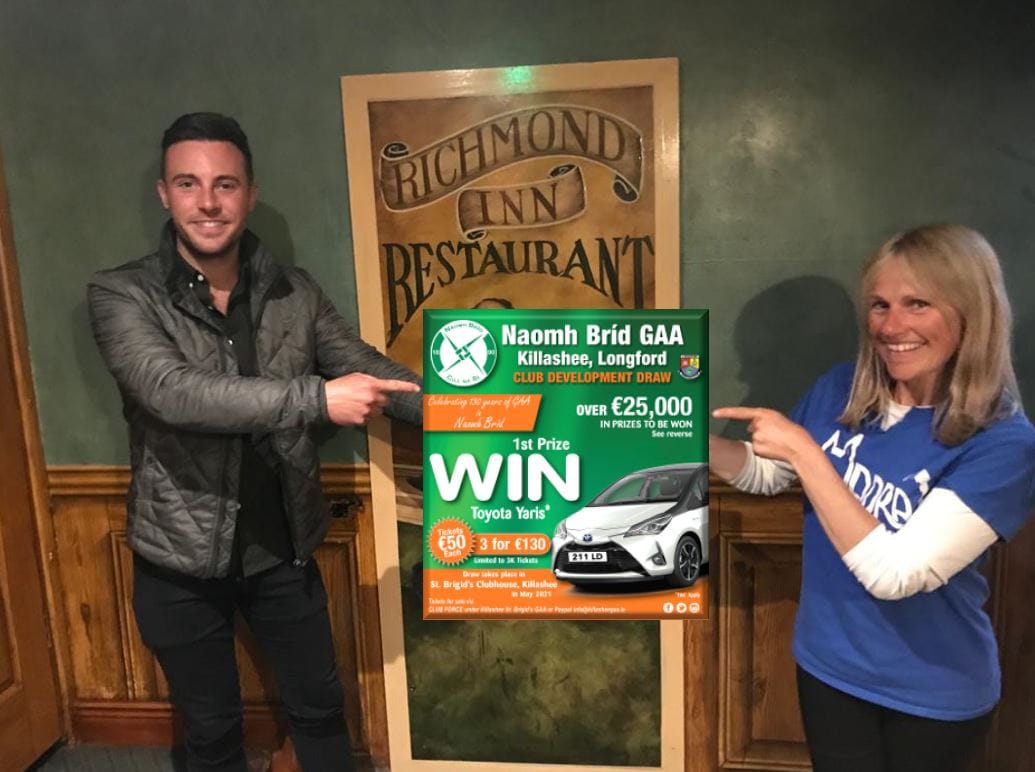