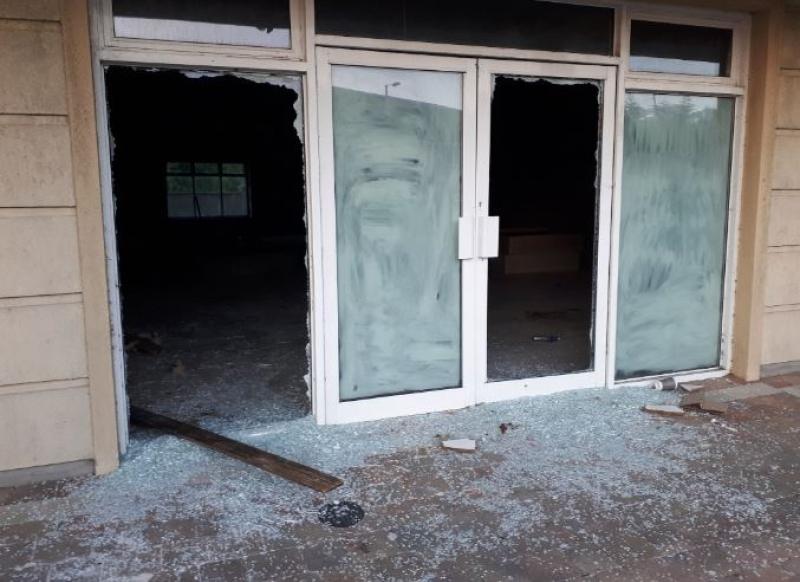 Concerns have been expressed over how a disused retail premises outside Granard town could become a haven for anti-social behaviour after it was targeted by vandals.

The premises, which stands on the grounds formerly occupied by the north Longford town's Grenada dancehall, is also home to a number of apartments on its upper floors.

However, in recent weeks its ground floor has been the subject of vandalism with both its front doors and windows smashed in.
Local Cllr PJ Reilly expressed disappointment over the recent vandalism and he vowed to take the matter up with local authority chiefs.

“It's unfortunate to see a building like this deteriorate into the state it is now in,” he said.

The premises, which spans three floors, was built during the Celtic Tiger boom years with a view to becoming a mixed retail and accommodation unit.

Those aspirations, however, failed to come to pass, as the economic downturn of the late naughties kicked in.

“It's a shame to see what has happened to a very good development property,” added Cllr Reilly.

The Fianna Fáil local representative said he would raise the issue with county council bosses in a bid to make contact with its owner.