Ballymahon saddened by death of a humble and very laid back lady, the late Irene Gray 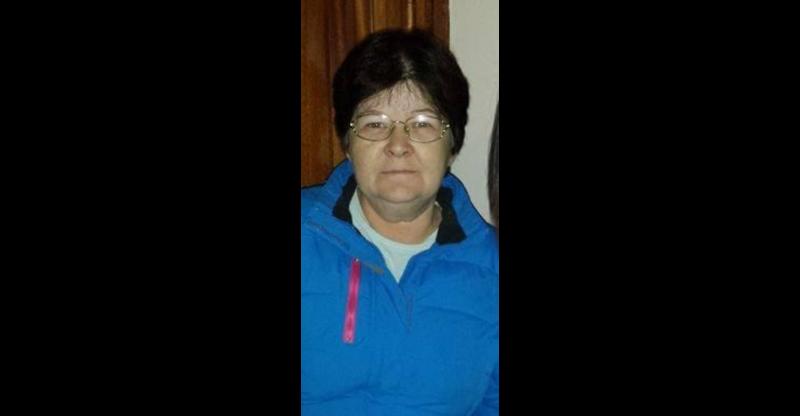 It was with deep regret that we learned of the sudden and untimely death on Monday, May 24 at her residence of Irene Gray, Willow Crescent, Ballymahon.

Irene was predeceased by her parents Peter and Margaret, sister Laura and just last year, her brother Aiden.

A gentle, humble and very laid back lady who took one day at a time, Irene was only 60 years old when she passed away.

She was born in Mornine in July 1960 and went to school in Clonfide and Colehill and moved in to Ballymahon in her ‘teens.

She spent a few years working in Claffeys Pyjama Factory and Balmans Clothing Factory here in Ballymahon, as a Presser and packer and in 1984 set off to work in London where she spent the following 26 years and indeed made many life-long friends there.

In 2010 Irene returned to Ballymahon to be near her family, and later set up home in Willow Crescent.

She enjoyed the simple pleasures of life, especially her pet dog Ruby, listening to Country Music, having the odd bet on the horses, not to mention scrolling Facebook and going for her walks.

She cherished her friends and especially enjoyed the company of her two good friends Lorraine Taaffe and Dessie Troy and also her niece Caroline Cassells who looked after her so well for the last year.

She loved to socialise, going out for a can and particularly looked forward to her brothers and sisters dropping in to visit her, also her nieces and nephews.

Irene’s Funeral Mass was celebrated by Fr Charlie Healy and Fr Liam Murray in the Church of the Sacred Heart, Carrickedmond  on Wednesday, May 26 where she was also baptised.

The beautiful music and singing in the Church was provided by Aisling Ring. She was a lady of deep religious faith which was handed down to her by her parents with whom she is now reunited and also with Aiden and Laura.

A large number of neighbours and friends lined the route when her remains were being brought to the Church and later to Carrickedmond Cemetery which bore testimony to the respect which has always been held for the Gray family in the area.