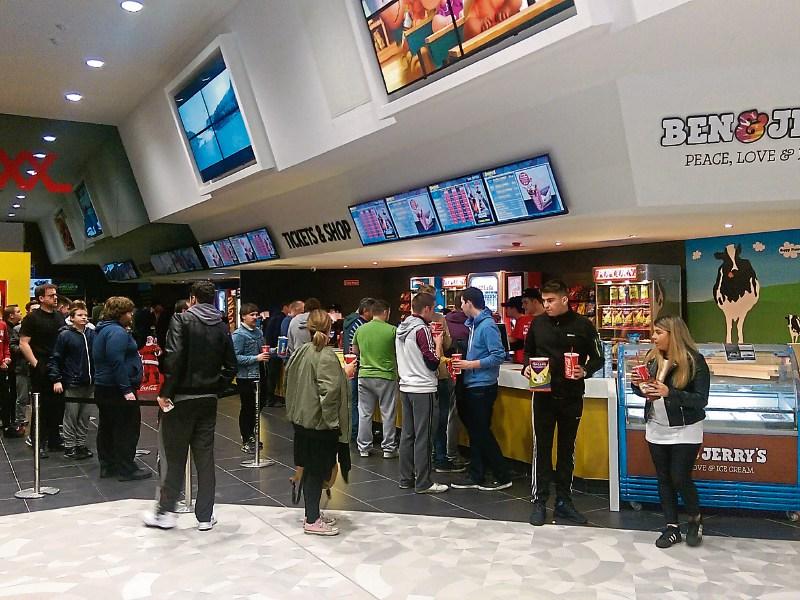 Director of cinema giants Omniplex, Mark Anderson has told of the potential consequences facing the industry unless a timeline is given on its projected return

The head of Longford's Omniplex Cinema has spoken of how the industry is at "breaking point" and warned of "catastrophic damage" for its future unless urgent clarity is given on re-opening by government.

Mark Anderson, of the Omniplex group, said that if cinemas had any chance of surviving they, and their 2,000 strong workforce, need a reopening date without delay.

In an open letter penned to Taoiseach Micheal Martin, Mr Anderson called on the Government to step in after cinemas north of the border re-opened for business on Monday.

He said it was possible that thousands of film fans will cross the border to attend cinemas in the North, an "unnecessary movement of people and a devastating blow to cinemas in border towns".

"Cinemas continue to hemorrhage highly skilled management and teams to other industries," he said.

"How can we retain talent and attract new workers when, without a reopening date, we cannot provide basic job
security and guarantee work commencement?"

Mr Anderson's Omniplex firm are the owners of Longford's Riverside Shopping Centre having acquired the 73,000sq ft facility in February 2018 for around €1.2m.

At the time, the firm had revealed hopes of opening the long vacant centre within two years by turning the building into a "world class" cinema, retail and leisure complex.

In September 2018, it hosted a large scale business expo which saw more than 100 firms attend a two day showcase.

In 2019, Omniplex was given planning permission by local authority bosses to demolish its existing cinema as part of a major multi million redevelopment.

Those plans provided for a retail/coffee unit on the first floor along with the construction of two retail units totalling 225 sq metres in size on the centre's upper level.