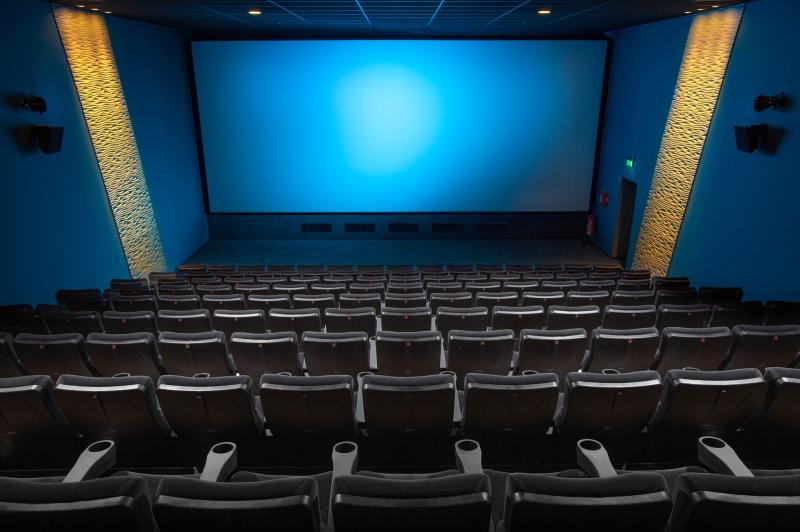 Longford’s Omniplex Cinema is to re-open its doors on Friday, it has been announced.

Bosses confirmed the facility will recommence business this week as the country continues with its re-opening from a six week enforced Level 5 lockdown.

Director of Omniplex Cinemas Mark Anderson told the Leader of how senior government officials gave the go-ahead to the move following weeks of intensive talks.

“We have been meeting with the Department of Arts and Heritage for the last seven weeks,” he said.

“We presented internationally accepted guidelines as to the safe operating of cinema which were accepted.”

Mr Anderson said like its capacity intake prior to the country’s second lockdown, secure measures would be enacted in order to ensure public safety at all times.

“There hasn’t been one incident of Covid-19 not only in Ireland but across the world,” he said.

The Omniplex chief said much of that has come courtesy of the measures that already exist inside cinemas.

“In cinemas you are stationary and not walking around, your not talking and socially distant.

“That certainly does make it for a more safe environment. We presented that evidence to government, they looked at it and it was agreed (for planned reopening) at the end of November,” he said.

Under the re-opening measures, a maximum of 50 entrees will be permitted per screen in a move which Mr Anderson said was in keeping with the evidential documentation presented to Leinster House officials.

That said, the overall financial impact brought about by Covid-19 was something Mr Anderson was coy to put a figure on, insisting the fact the firm was still feasible was all that concerned him.

“The value we see is that we still have a viable business and that is priceless,” he said.

“We (Omniplex) have gone beyond putting a price on valuing what we have lost. Like restaurants and pubs, you cannot sell a cinema now and we are looking at coming back into the economy and putting a value on it, I don’t see the rationale in doing that.”