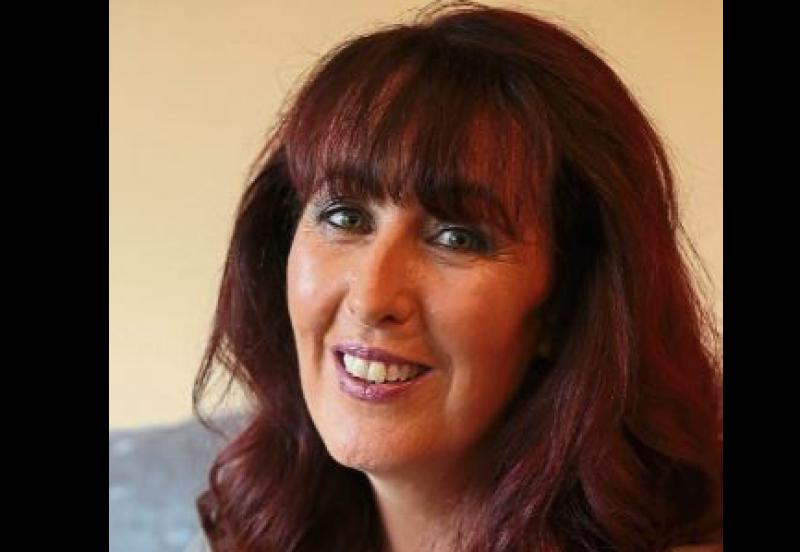 The members of the Association were left reeling in complete disbelief and sadness on hearing the news of passing of Shirley Cunningham, Glasnevin North, a lovely young woman in her prime.

Her father, Pat, a Life President of the Association, predeceased her by just seven months, a fact which has added greatly to the grief of the family, not least her mother, Anna. Shirley, an accomplished lady, who had the world at her feet when she was struck by illness just before Christmas.

She worked as a project manager with the US company IBM, and loved her career, which was so important to her, and the lifelong friends she made there.

She loved life and lived it to the full and had given much during her life, which was taken from her far too soon. She had so much more living to do.

Shirley lived close to her parents and was a wonderful support to her mother, Anna, after the death of her father.

Indeed she was the go-to person in the family and would do anything for them, her generosity of spirit always coming through.

Her funeral Mass in Ballygall Church, was celebrated by Fr Seamus Connell, Vice President of the Longford Association and a long-standing friend of the family.

Fr Seamus described Shirley as a very special human being with a warm personality. “She loved to travel and loved style and fashion.

Most of all she loved family and her nieces and nephews were so important to her. She was a beautiful lady with a heart of gold who will be mourned deeply by so many”, Seamus concluded. Shirley’s ashes have since been interred alongside her father’s in Mullinalaghta cemetery.

The void left by the premature death of Shirley is immeasurable , and the grief, added to the grief in the wake of her father’s death can only be imagined.

It is to be hoped her family will gain all the fortitude required at this indescribably difficult time.