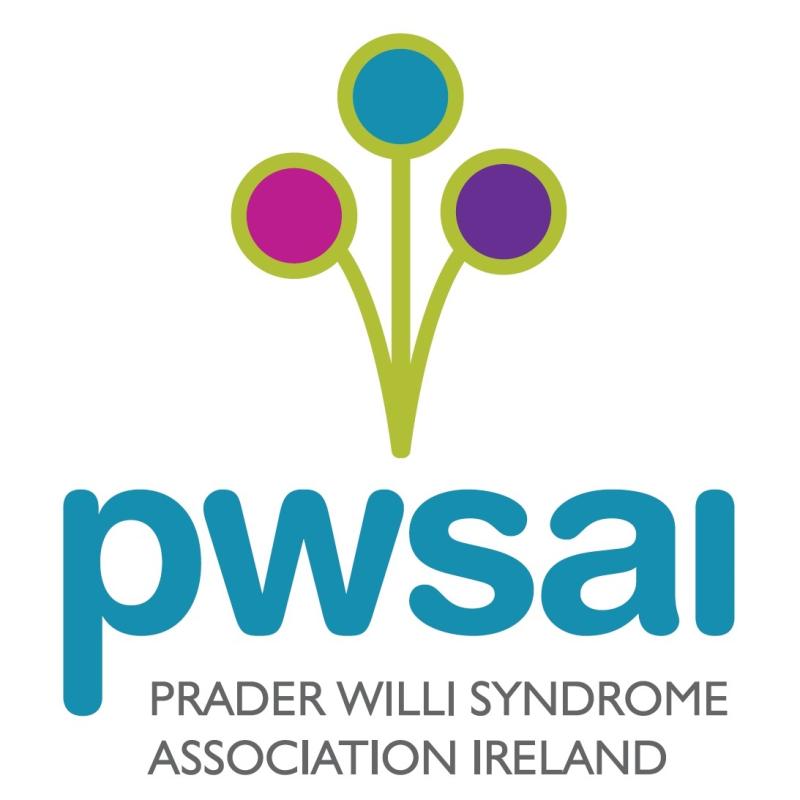 Longford people are being called upon to get involved in an initiative to raise funds and awareness for Prader Willi syndrome.

May is PWS Awareness Month and an Irish charity is working hard to raise awareness of this rare disorder all over the country.

Prader Willi Syndrome Association Ireland (PWSAI) are asking people to show their support by wearing orange on Friday, May 28. People are also asked to do a 5K run or walk between Friday, May 28 and Sunday, May 30. Many have already signed up at www.PWSAI.ie to help spread the word about Prader Willi Syndrome and raise vital funds for the charity.

Prader Willi Syndrome is a complex genetic disorder that typically causes low muscle tone, restricted growth, learning difficulties, problem behaviours, and a chronic feeling of hunger that can lead to excessive eating and life-threatening obesity. It affects approximately 110 children and adults in Ireland.

PWSAI, which is mostly run by volunteers and family members of people living with Prader-Willi Syndrome,is encouraging people to take part to create a greater understanding of this complex condition among the general public.

Gary Brennan, PWSAI National Development Manager said: “We’re excited to once again be part of a global campaign to raise awareness about Prader-Willi Syndrome. Because of the difficult and complicated nature of the syndrome and the multiple disabilities that are associated with it, it can be challenging for individuals affected, and their families and carers, to explain their needs and get access to appropriate supports. We hope that by raising awareness of the condition, we can make this journey a little easier for all involved. “

The charity is for the seventh year hosting the PWS5k to raise vital funds for it’s ongoing work. The event was founded in 2014 by Emma and Rory Tierney, who’s son Henry lives with PWS. It has to date raised €25,800 to support people and families living with PWS in Ireland.

For the second year the event will be a virtual one due to Covid-19 restrictions.

Anyone interested in taking part can get involved by walking, running or cycling 5km between May 28 and 30 and sharing their activity and photos with PWSAI on social media.

Rory Tierney said: “We never dreamed that the PWS5k would become such a landmark event in the PWSAI calendar every year. We’re incredibly grateful to all the people who have supported and helped organise the event in the past and are looking forward to seeing everyone’s photos and videos from their virtual PWS5k again this year.”