Longford GP hails staff as 1,400 jabs given in four days 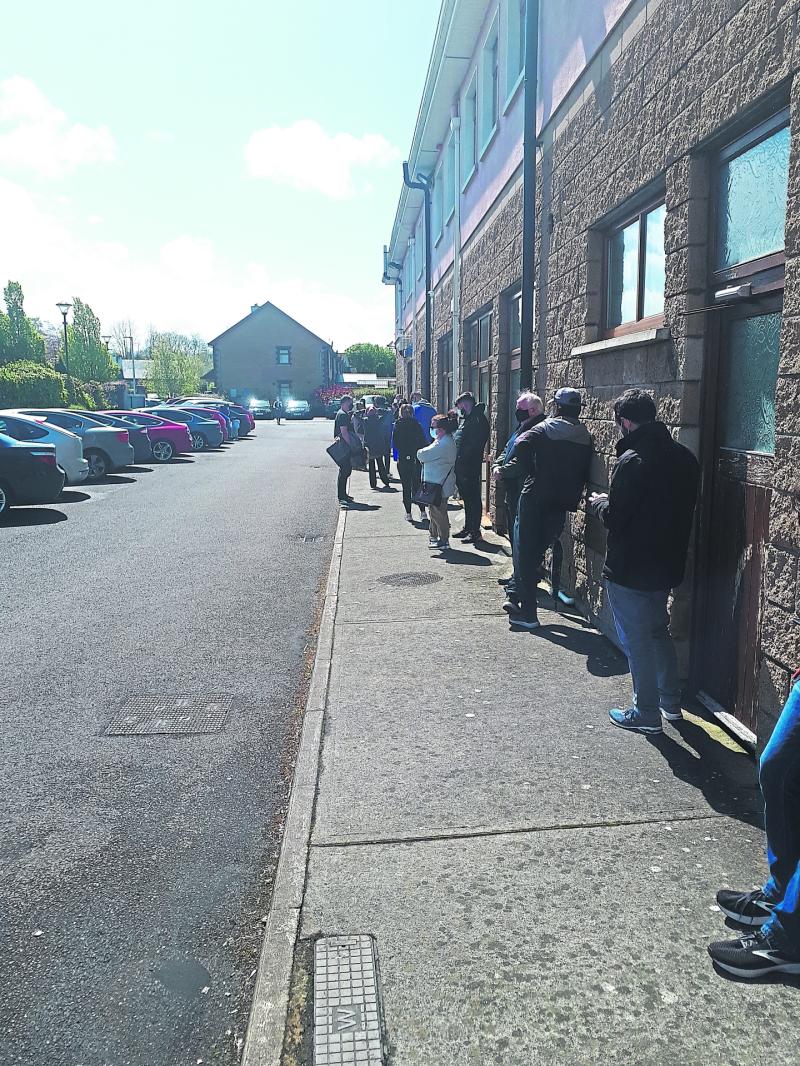 A Longford GP who received a three fold oversupply of Covid-19 vaccines has said he has “no problem” in administering a second batch of doses to patients provided adequate resources are provided by HSE bosses.

Dr Syed Ali issued the pledge barely a week after almost 1,500 doses of the Pfizer vaccine were misallocated to his surgery in Longford town.

The long serving medic has staunchly defended his practice's response to an affair which saw hundreds of people form lengthy queues over the course of four days.

Dr Ali said it was still “difficult to say” what brought about the mix-up, but stressed all 1,400 vaccines were administered with none going to waste.

“My practice nurse told me she ordered only 40 vials for our practice but 1,400 vaccines came and that had to be administered from Thursday to Sunday otherwise you have to put them into the bin,” he said.

The Pakistani born medic praised his staff who had worked “non stop” over the course of the four days, in a concerted effort which even saw gardaí being called at one stage to disperse large swathes of people who had gathered in the hope of receiving their first dose.

“We have done our job and at least those vaccinated are happy as there is less chances of those people contracting Covid-19,” he said.

“We have done the best we could have done for the people of Longford.”

The Leader has attempted to make contact with the HSE about whether it intends dispatching a similar quantity of vaccines to Dr Ali's surgery to ensure all those who received their first innoculations are fully vaccinated against the virus.

Those efforts were disrupted this week in the wake of a cyber attack which has left the HSE's own IT systems down and out of commission.

Dr Ali, who cut short his own sick leave to administer some of the vaccines himself, said he was willing to open up his clinic for a second time on the proviso sufficient supports are put in place.

He added: “We have done the best we could have done for the people of Longford.