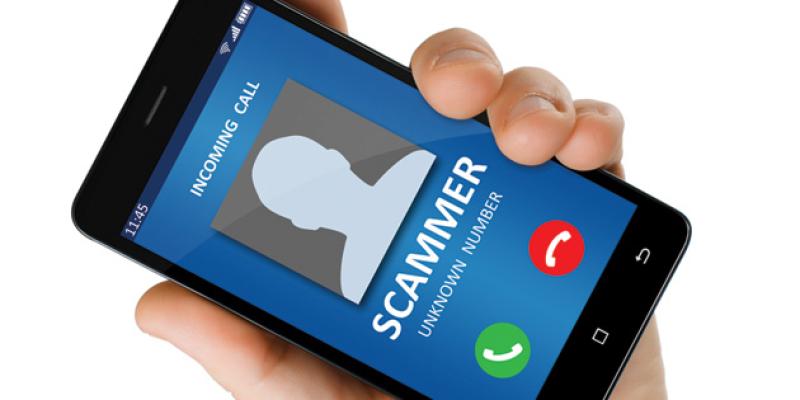 Gardaí are warning members of the public to be on the look out for bogus callers pretending to be members of An Garda Síochána.

Gardaí in Granard have received reports of an 083 mobile number making calls to civilians claiming they were collecting money owed to An Garda Síochána for warrants issued.

Superintendent Seamus Boyle has appealed to the public to be vigilant with bogus callers, stating that these calls are not from An Garda Síochána.

Last week, An Garda Síochána put out a warning to the public to be aware of scammers who are impersonating garda members.

Gardaí have become aware of slightly different variants of the scam which aims to obtain personal information such as bank account details and/or PPS number.

A phone call from a number similar to the Garda Confidential Line contacts a person stating they are investigating fraud activity or investigating a crime and require your details to progress the investigation.

In another scam, a person or automated message tells you there is a warrant out for your arrest or a fine. To prevent further action you are asked to make a payment.

Speaking last week, a garda spokesperson said that gardaí will never contact you “out of the blue” over the phone, nor will they request bank details.

“If you are cold called from someone saying they are a member of An Garda Síochána and they are looking for bank details or your PPS number, ask them for their credentials and ring their Garda station to verify,” the spokesperson said.

“Do not ring a number they give you as being that Garda station. Go to the Garda website and look up the station phone number.

“Whilst the scammers may change their stories or methods, their goal is always the same – they want to access your sensitive information.

“Never give out your information be it over the phone, text or email,” the spokesperson concluded.