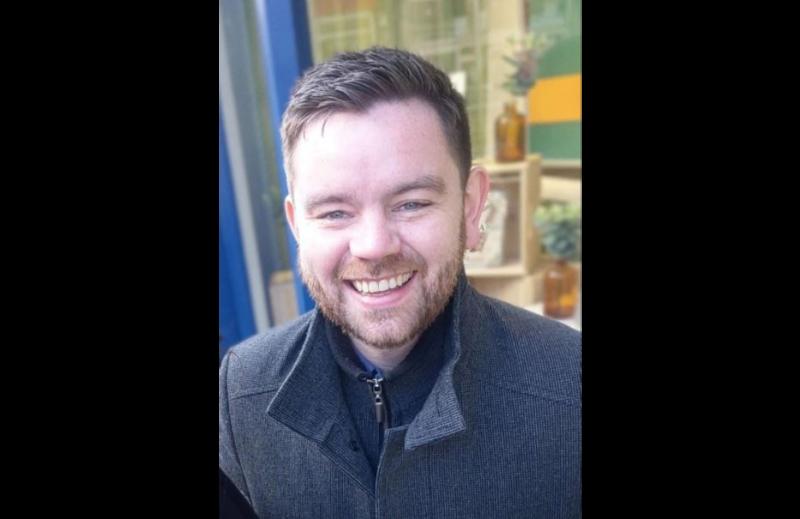 Killoe native, Brian Mahon, has nabbed what he has called “the best job in the world” after announcing he was taking up a role as a political reporter in Leinster House for the Times Ireland and the Sunday Times.

The son of Mary and Tom Mahon, Brian studied History and Politics and International Relations in UCD for his undergrad before doing an MA in Legislative Studies and Practice and working for a year in the Northern Ireland Assembly.

“I was always interested in politics. It was always something we’d discuss at the dinner table,” he said.

“After that, I was the communications officer for UCD Students’ Union for 18 months or two years before I decided to move to London.

“I worked for Lexington Communications for two years and watched a lot of UK parliament and committees.

“Brexit happened while I was over there, so there was loads of political drama so it was really fascinating to be over there. It was hard to take a breath and just take a step back and look at it,” he added.

“I didn’t plan on moving home but then Hanover Communications were looking at hiring a consultant so I interviewed for that and I got the job.”

The job with Hanover Communications was a good way to get back into Irish politics, he said, but it was always in the back of his mind to go into Journalism.

“So I went to DCU to study a Masters in Journalism and it was a great course but the best bit about it was the placement. But I couldn’t afford an unpaid placement. I needed to be getting at least the minimum wage.

“Fortunately, the Sunday Times, the Independent and I think one other were paying a full salary for the 12 week placement and I was lucky enough to get into the Sunday Times for the three months.

“After that, I did their 12 month graduate programme, which I felt old doing but I was delighted to do it. And then last July, someone was leaving and a contract came up and I became a full time journalist.”

When the role at Leinster House came up a couple of weeks ago, Brian jumped at the opportunity to put his hand up for it and was thrilled when he got it.

“I’ve always kept that interest in politics and, while I wrote stories on a lot of topics, I think about 40% of my stories were probably about politics,” he said.

“When I was a lobbyist, it was interesting and stimulating and engaging and I always met interesting people and politicians. But I’d rather be annoying them and asking questions.

“So I’m delighted to get the opportunity to go in and ask questions. Sometimes when you ring people or email them, people won’t tell you stuff but if you ask in front of 20 other journalists, they have to say something. And the follow up questions will be key.

“There are some of the journalists there who have been doing it for ten or 15 years so I’m looking forward to learning on the job.”

Brian is grateful to his parents, Mary and Tom, and his sister, Niamh, for the support they offered him when he decided to change careers and he hasn't looked back since.

“I love it. It’s the best job in the world to be able to write every day and to annoy people,” he told the Leader.

“You get a thrill when you have to ring someone up for information and it’s a crazy adrenaline rush when you do get a good story.