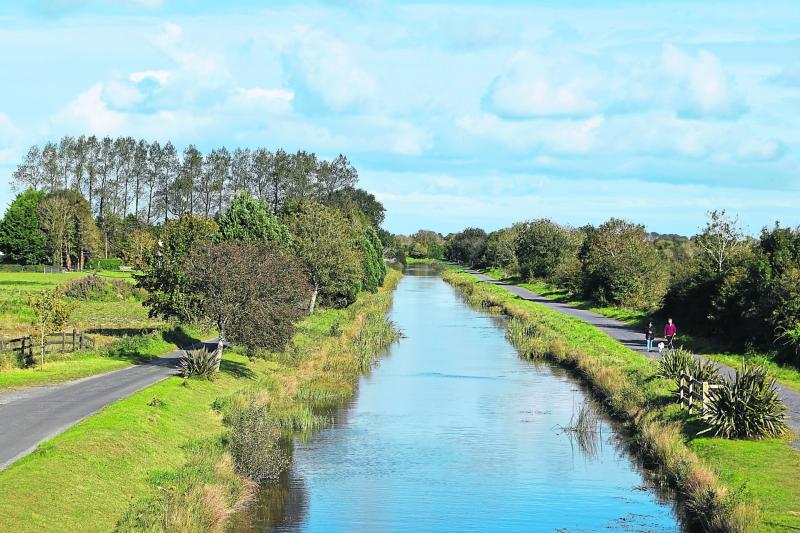 Garda chiefs have hit back at claims over how a visible lack of policing visibility along the Royal Canal is contributing to a rise in anti-social behaviour.

Longford Superintendent Jim Delaney expressed his “disappointment” at comments made at last week's county council meeting which appeared to call into question the response senior gardaí were giving to the issue.

Fine Gael's Peggy Nolan said the rise in unruly behaviour along the Longford section of the canal commanded a “proactive” response from gardai along with the installation of CCTV cameras.

“Promises are no good,” she said at last Wednesday's monthly meeting.

In response to those calls, Supt Delaney revealed 1,000 proactive patrols had taken place during the first three months of this year under Operation Stola, among which included foot patrols along the canal.

The Longford garda chief also told of how in excess of 350 patrols had also been recorded under other ongoing operations throughout the district.

“By those figures you can see we are trying to match our capacity to deliver visibility in relation to the resources we have,” he said.

“What you also have to bear in mind is we, as an organisation, have lost people due to Covid and we have seen a number of our members seriously injured while carrying out their duty and keeping people safe in our community.”