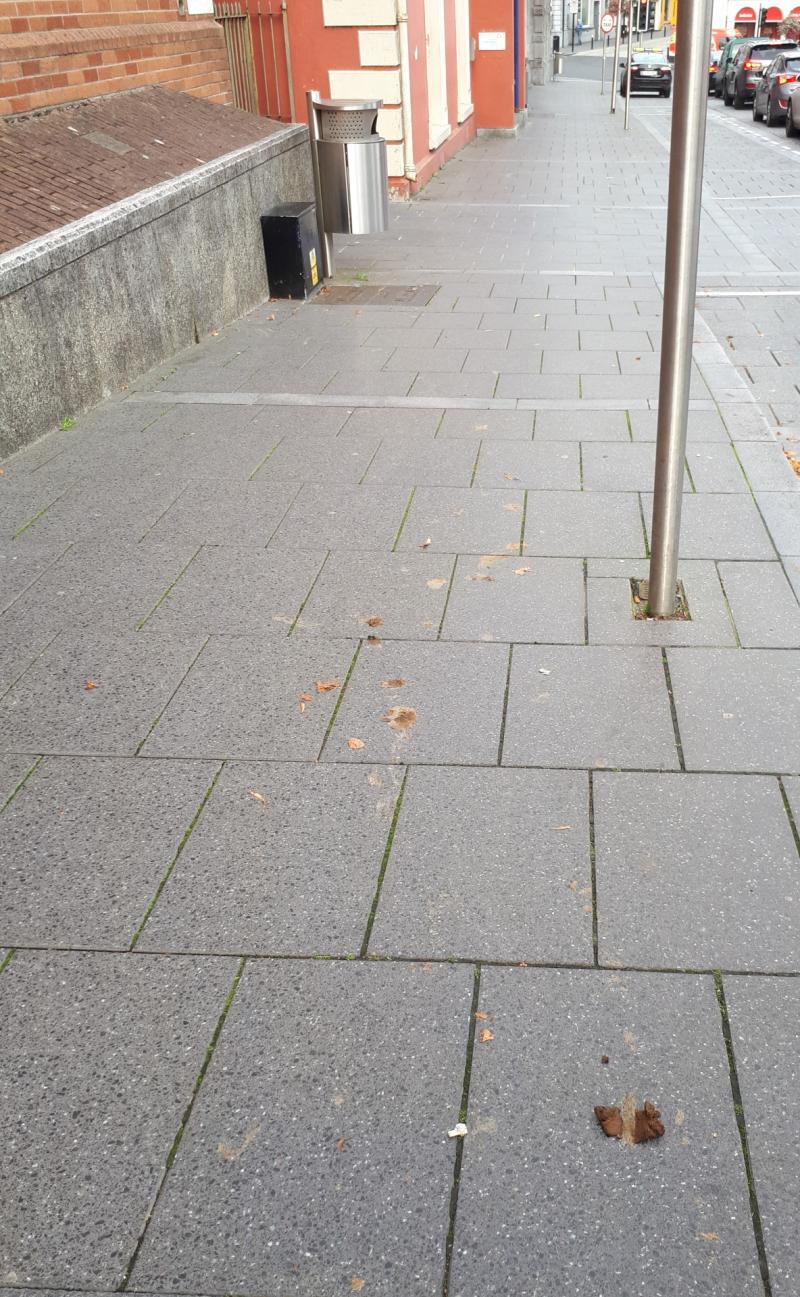 Dog owners who refuse to clean up after their pets while out walking the public pathways of Co Longford should be hit with punitive fines, a meeting has heard.

Fianna Fáil’s Uruemu Adejinmi led pleas at a meeting of Longford County Council last week for the local authority to adopt a ‘Green Dog Walker’ initiative by providing toolkits to respective stakeholder groups in an attempt to address the problem.

Cllr Adejinmi said there was an onus on state agencies like the council to bring about a shift in public attitude to ensure dog fouling becomes more “socially unacceptable” for pet owners.

“Dog fouling on our cycleways and footpaths is something we have to stamp out. I don’t know what we are going to have to do but all dogs have to be chipped with owners being responsible for their pets,” he said.

“We have provided bags on a lot of our walkways to pick up dog poop, but if we issued a couple of fines and put in place mobile cameras I’d tell you it wouldn’t be too long until it stops.”

Director of Services John Brannigan told the meeting of how the council were currently in talks with seven other local authorities with a view to rolling out a social media campaign in relation to dog fouling.

He also assured elected members both Cllr Adejinmi’s Green Dog Walker calls together with the council’s present anti-dog fouling infrastructure would be “looked at” to try and enforce greater compliance among the wider public.