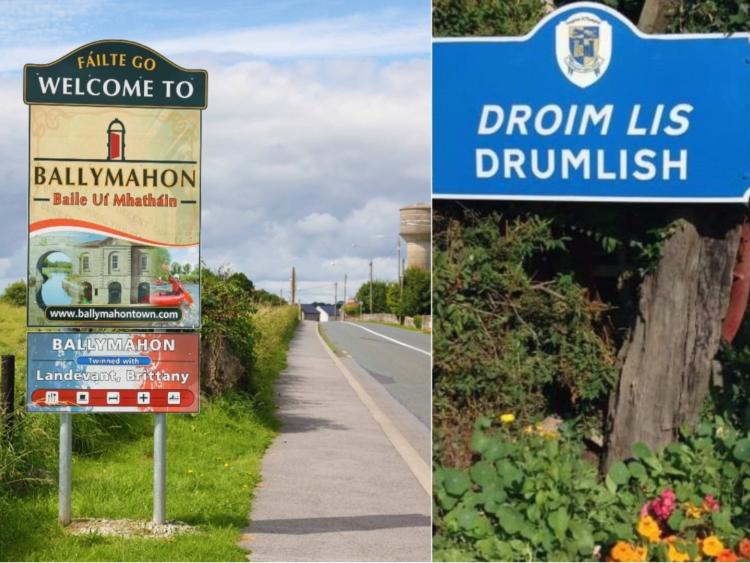 It is a bitter sweet Monday morning for county Longford.

The people of Ballymahon are celebrating after the approval of almost €6 million in funding for the Pobal le Cheile community hub project.

However, there is acute disappointment in Drumlish as it doesn't feature in the latest round of allocations from Rural Regeneration and Development Fund (RRDF) and Longford / Westmeath Fianna Fáil TD Joe Flaherty is insisting that the Drumlish project must feature in the next funding round.

Funding of €5,991,915 has been approved for the Ballymahon project which will lead to the creation of a truly unique cluster of buildings forming a community hub support at the very heart of this ambitious South Longford town.

Deputy Flaherty remarked, “Today’s announcement was the fourth largest in the 24 projects funded and is indicative of the quality of the project but also the excellence of the projection submission from the Regeneration team.”

This project aims to consolidate a number of existing community resources and build on the opportunities to create a cluster of activity and will involve the  existing Convent Day Care Centre; the Bridgeways Resource Centre; the historic  Dean Egan Library and the former School House.

Deputy Flaherty continued: “The funding will aid the development of a state of the art family resource centre, enhanced day care centre facilities  and a new youth club  building and a dedicated base for the local Men’s Shed.

“All told this is an enormous project for the South Longford town and undoubtedly backboned by the effort and enthusiasm of the local Towns team.  Today is about Pobal le Cheile and proof positive that community endeavour and old fashion Longford pride and enthusiasm will always win through.”

Whilst there is great delight at the Ballymahon announcement, Deputy Flaherty was disappointed that a second application from Longford County Council for Drumlish wasn’t included in today’s funding announcement.

The application sought €1.3m to develop the existing community centre as a sustainable energy efficient building for the community  through renovations and modernisation.

Deputy Flaherty outlined, “Led by the Regeneration team at Longford County Council and including Drumlish Community Centre Group and Drumlish Ballinamuck Area Development group, the project seeks to transform the existing community centre as a sustainable energy efficient building for the community  through renovations and modernisation.”

The Longford TD said that the priority now has to be ensuring that the Drumlish application is included in the next round of RRDF funding.