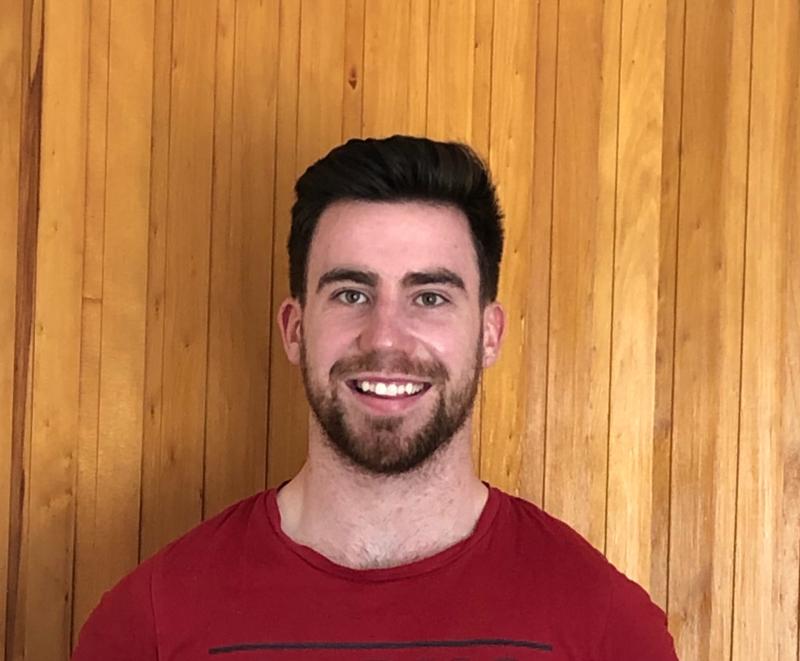 The Easter break brings with it the thoughts of the final weeks of the school year and, for many young people across Longford and beyond, the start of the Leaving Certificate exams.

Oral exams have been taking place in person with schools ensuring social distancing measures are observed but the traditional written exam format has once again been altered due to Covid-19.

Students now have the option to sit the Leaving Cert Examinations from June 9, or receive SEC Accredited Grades, which will be generated using the estimated percentage marks provided by schools.

That decision was made by the government early in the year when students continued to face into the unknown as the pandemic maintained its grip on the country.

“This was probably one of the best outcomes that could have happened,” said Lanesboro man Conell Kennelly, who has set up a website, thinkandlearnsmarter .com, which offers tips and advice to Leaving Certificate students throughout this difficult stage.

“To use a rugby analogy, the Leaving Cert itself has now almost become like having a penalty advantage. You can still go for all the points you want with your free play but if you don’t get them you still have your penalty to come back to afterwards.

“Now, perhaps the students mightn’t be guaranteed a sufficient predicted grade so it’s definitely the right course of action to treat the predicted grades as a safety net rather than the primary option.

“You can only benefit by sitting the Leaving Cert as your result will be based on the best of your two results so it’s actually quite a good situation for the students to be in.”

Connell is the son of former Bord na Móna worker Brian Kenelly and Breda Kennelly who is a teacher at Fermoyle NS in Lanesboro. Connell himself sat his Leaving Cert in 2018 at Clongowes Wood College in Kildare, which is a seven-day boarding school.

“I can still clearly remember the feeling of uncertainty sitting away studying for the Leaving Cert not knowing if I was already goosed in terms of getting the results I needed for my ideal course which was Commerce in UCD,” he said.

“I just wished I had a way of knowing if I was on track or what I could do to get the maximum out of my study time.”

Thankfully, Connell managed to get the exact results he had aimed for midway through fifth year and got into his chosen course in UCD and is currently in his third year.

“The reason why I finally pulled the trigger on starting the company is that my youngest sister will be going into fifth year in the coming school year and I wanted her to not have to have that overbearing worry of the unknown caused by the Leaving Cert,” he said.

“Around October of 2020 I put the shoulder to the grindstone and now I have built a service that essentially removes the unnecessary suffering caused by the Leaving Cert. It shows you exactly how to get the points you need for whatever course you desire to get into in the most time effective manner possible.”

The Lanesboro man has also been nominated for Gaelic Players Association (GPA) Entrepreneur of the year 2020 award and is one of the final three candidates in the running.

The key difficulty with the Leaving Cert is “the sheer volume of it”, he added, with each student facing the task of untangling all the material presented by teachers, online resources, textbooks and even their own notes.

“With the sheer volume of material on every topic, it’s very hard for students to develop a hierarchy of importance when it comes to the material they choose to invest their time in,” said Connell.

As we reach the final hurdle before the final exams, Connell’s main advice to Leaving Cert students is to study smartly.

“In times of uncertainty, the scope for either growth or regression widens. What this means is that in a Leaving Cert context, by studying smartly, you have a brilliant chance of doing even better than in a normal school year because other students are doing worse in proportion to the usual mean.

“This means that if you would normally be in the 80th percentile based on the population ( as it’s a bell curve that decides your points, not necessarily your ability on its own), you will be in a percentile closer to the 90th percentile due to the overall standard diminishing once you remain at your normal level.

“Why I’m pointing this out is that there has arguably never been a better time (looking purely at Leaving Cert points only) to sit the Leaving Cert.”

For tips and tricks to study smarter for the exams, see thinkandlearnsmarter.com.