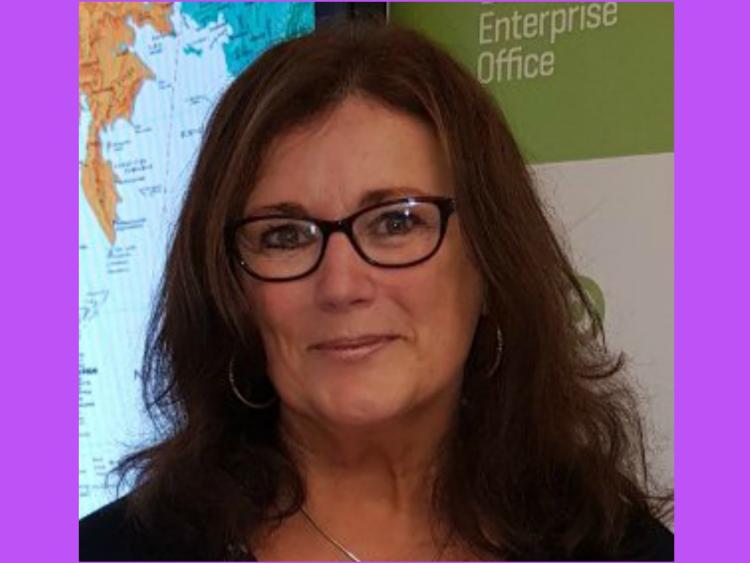 Longford’s Louise Lovett is Chairperson of the National Women’s Council of Ireland (NWCI) and speaking to the Leader ahead of International Women’s Day, recently, she stressed the need for gender quotas in politics.

She stated, “Unless we want Irish politics to remain unbalanced and dominated by men for the next 100 years we need interventions to support and encourage women, from all demographics, into politics. Gender quotas may seem like a blunt instrument but what’s the alternative?

“The quotas are for candidate selection only, they do not mean that at least 30% of TDs elected must be female although I believe they should be. I also think that quotas should be introduced at a local level.

“Many women are put off by the adversarial nature of politics, the non-family friendly hours and the necessity to be away from home for days on end. The last year has shown us that there are many workable alternatives to face to face meetings and Dáil sessions.

“After lockdown, a blended approach to political participation would benefit both women and men and family life generally. Other supports such as the women's caucuses would encourage women’s participation as women generally prefer collaboration to confrontation.

“I don’t know if political parties are doing enough to support women once they put themselves forward. I have heard directly from some candidates that they were left to their own devices, from canvasing to financial supports.

“Interestingly as part of the SHE Programme, LWL in partnership with 5050 Northwest will shortly be launching the results of research into this very topic with contributions from female candidates and party members so that should give us a greater insight as to what needs to be done.”