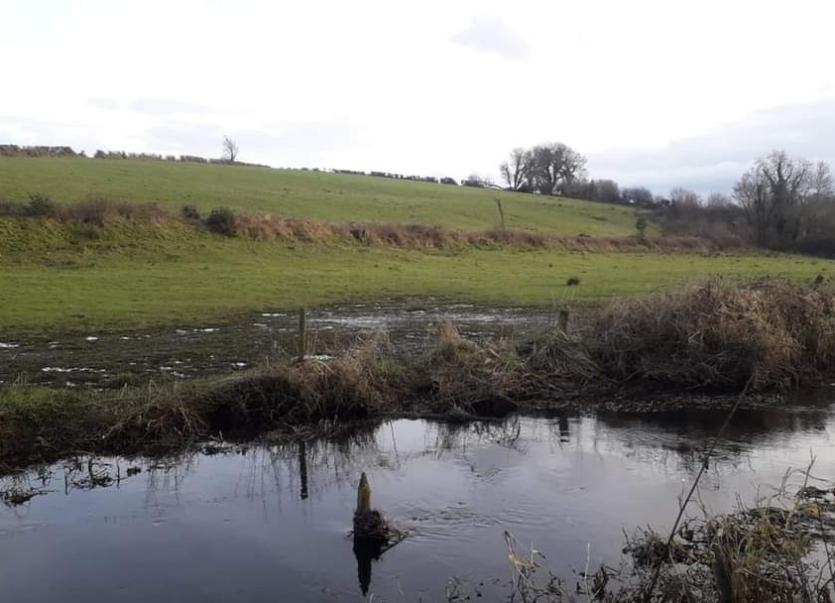 Representatives from the Three Provinces Greenway (Leinster, Ulster and Connacht) committee recently met with officials from the Longford, Cavan and Leitrim local authorities

Representatives from the Three Provinces Greenway committee recently met with officials from the Longford, Cavan and Leitrim local authorities and they were very pleased with the ‘great positivity’ for their proposal.

The Dromard group are proposing a greenway from where the three provinces meet at a point in the North Longford parish that would link Carrick on Shannon, Longford and Cavan with obvious tourism potential.

Community activist and committee member Joe Murphy thanked the officials from the three local authorities and added, “Our committee has really got stuck into this project in the last eighteen months, and certainly the Covid-19 pandemic did not help.”

Long before community projects were ever mooted, the late James Duignan from Enaghan, an imminent historian, was continuously talking about the significance of this location and the need for it to be marked with a suitable monument at some time.

In the mid 2000's, the late Johnny Creegan from Crott who was acting on behalf of Longford Historical Society, Eamon Grey and Micheal Masterson decided to progress the project a stage further. At that time Cavan County Council were prepared to give an initial financial commitment of €120,000 to get the project started.

Mr Murphy explained, “It certainly wasn't lack of funding at that time that slowed up the development. In fact, lack of access to the point was creating problems. Thankfully this is very close to being resolved.”

He said that some of those great visionary people have sadly gone to their eternal reward and that the current Three Provinces Greenway committee ‘are even more determined to make sure their work was not in vain and want to deliver an outstanding project in their memory’.

Mr Murphy added, “The origins of this project is inside the community therefore it is dependent on the support and cooperation of the entire community. As progress on is at a very delicate stage with landowners, we all need to be very mindful and careful not to do or say anything to undermine or jeopardise the our ongoing work.”

He concluded, “This project, when complete, will be a massive benefit to the whole community and a fitting testament to those who visualised this in a different time. It is the essence of Community Development that it is based on a bedrock of information and transparency. With this in mind there will be regular updates on progress from this committee as the project progresses.”