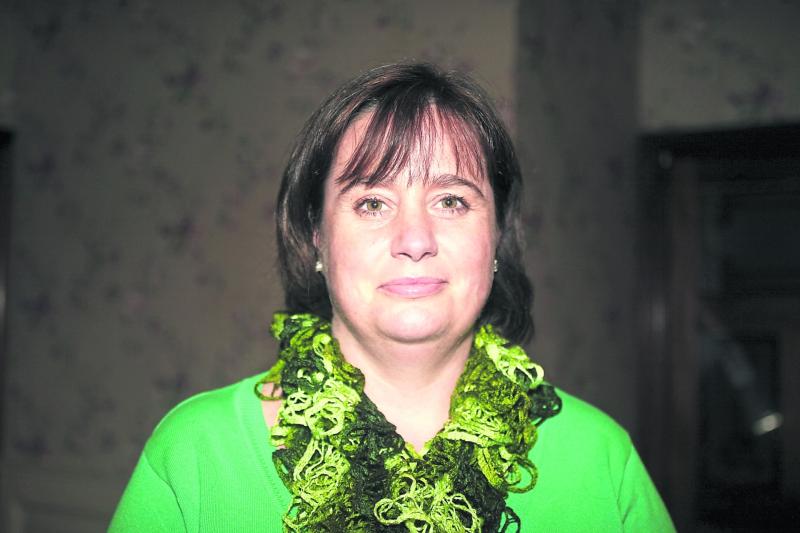 Longford woman Margaret Norton was illegally adopted when she was only three days old in 1972. While she enjoyed a happy childhood with her adoptive parents, she embarked on a journey to find her birth mother when she became a mother herself and it took her 12 long years to find her.

Margaret is now working on the development of a new documentary where she hopes to help others just like her find their birth parents, with leading Irish independent production company Waddell Media.

Margaret says: “I know how hard it can be to start this process, the stigma that still exists for many around adoption can make it even more difficult to come forward. Then there’s the emotional anguish that can follow, as there are often no official records for most illegal adoptions that took place in Ireland. I got lucky eventually, but it wasn’t easy, I hope my positive experience can help others like me. But I have to be honest from the outset and say that we won’t be able to help everyone, nor can we take on every case. So please get in touch with us now to start that conversation. Sadly, illegal adoption was going on for so long in Ireland, many birth mothers could well be in their late 70s or 80s now.

“I knew from a young age I was adopted but it was only when I was pregnant with my first child that I began to wonder about my own birth mother. I had a birth certificate, which was strange instead of an adoption one, but it gave me the address of the Doctor’s surgery in Carrickmacross, Co Monaghan, so I had somewhere to start my search. I hit many dead ends in my search for the truth but by taking a chance on a DNA search I found out I had a first cousin nearby and that connection gave me the opportunity to reach out to my birth mother. Now I’m in touch with both my birth parents and I’ve met my younger brother and sister which has been a beautiful reunion for all of us.”

If you are interested in finding out more about your illegal adoption with a view to taking part in this documentary currently in development by Waddell Media, please email info@waddellmedia.com in complete confidence.

It is important to include a short description of your circumstances including details of any attempts you’ve made already to find your parents, along with a contact number so the team can get in touch with you to discuss further, if they feel they can help.