Car and documents seized during extensive CAB operation in Longford 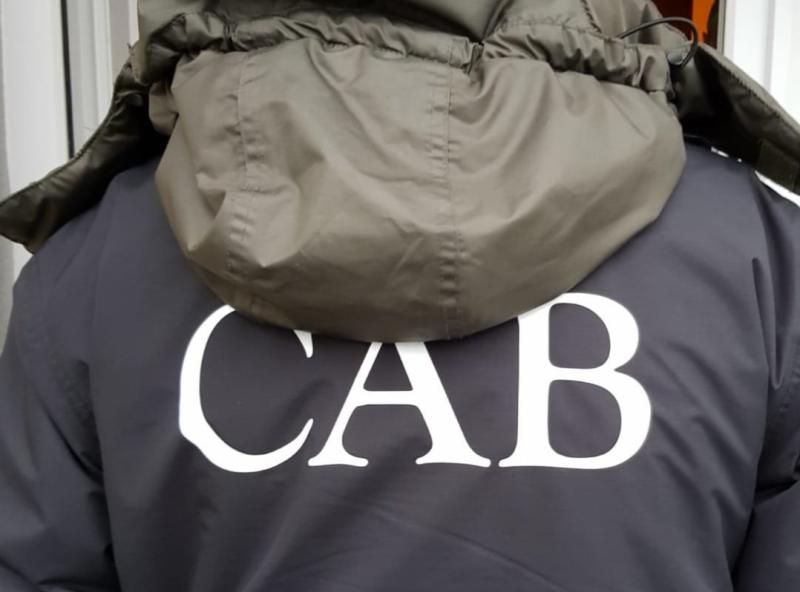 The search operation was led by the Criminal Assets Bureau

THE Criminal Assets Bureau has seized a car and frozen a number of bank accounts following an operation in Longford.

Members of CAB, with the assistance of the Garda Emergency Response Unit and the Revenue Customs Dog Unit conducted a search operation in county Longford this Tuesday morning.

A total of six searches were conducted at five residential and one professional premises.

A 201-registerd VW Passat, financial documents, electronic media and documentation relating to the ownership of assets were all seized.

In addition, financial accounts with monies in excess of €37,000 were restrained by way of Orders under Section 17 of the Criminal Justice (Money Laundering and Terrorist Financing) Act 2010.

Arising from this morning’s searches eight dogs have been taken into care by the local Dog Warden.

"The CAB investigation is focused on an Organised Criminal Group (OCG) based in county Longford who are suspected to be involved in the sale and supply of controlled drugs, intimidation, unlicensed money lending and the extortion of monies," said a spokesperson.

The search operation is connected to another operation last July during which 12 homes, three commercial premises and one professional premises were searched.

More  than €120,000 in cash was seized during that operation along with more than a dozen vehicles including three caravans.