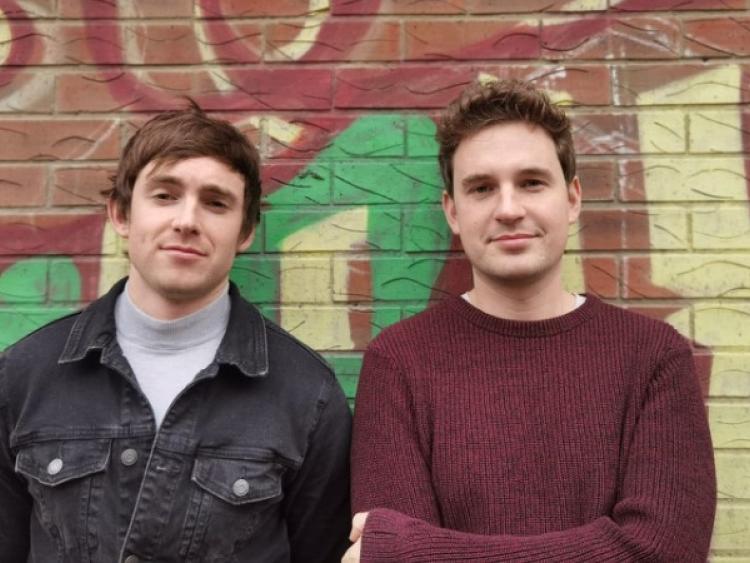 This year’s Dublin International Film Festival will be an online only event due to the ongoing Covid-19 restrictions. ‘Drifting’ will be available to view until Sunday 14th March, as part of the 'Shorts Programme Four’. Tickets are available from the DIFF website here: https://watch.eventive.org/vmdiff/play/5ff44e87d74fa5009b91a784 Robert and Paddy will also be taking part in the festival’s annual Screenwriters Panel, which is available to stream from the 6th.

‘Drifting’ tells the story of Cian and Pat, best friends who have been joined at the hip since they were kids and have the run of their small town in the midlands. Cian is content to coast through a life of booze and casual hook-ups while Pat has grown weary of his surroundings. The film takes place over 24 hours where Cian’s erratic behaviour pushes Pat to breaking point. The film is an exploration of the effects of emigrations and the unspoken tenderness in male friendship.

Since premiering at last year’s Galway Film Fleadh, the film has been acquired for worldwide distribution by the Oscar-winning distributor Network Ireland Television and has been nominated for Best Short Film at this year’s Kinsale Shark Awards. Paul Mescal is also nominated for Best Actor at the Richard Harris International Film Festival. The film will also be available to view on Aer Lingus flights when travel resumes.

The short was filmed in Longford last year with assistance from Creative Ireland Longford and was produced by Harp Media (www.harpmedia.ie)  alongside Longford natives Chris Higgins, Jason Gaynor and Tomás Devaney. The film was shot by award-winning cinematographer Simon Crowe, edited by Ciaran Murray, sound edited by James Latimer and with the colour grade provided by Leandro Arouca.

Writer/director Robert Higgins said: “We’re delighted to have ‘Drifting’ at this year’s Dublin Film Festival. This film has been a real passion project for us from the beginning and the whole community of Granard rowed in behind us to help make it a reality. From the Crossroads Inn to St Mary’s GAA club, the whole community were a major part of the film.’

Writer/director Patrick McGivney said: “‘Drifting’ is a very personal film for both of us and bringing it to life with such a talented cast and crew has been an incredible experience. We’re now looking forward to shooting our first feature project ‘Lakelands’ in Longford later in the year in and hope that it won’t be too long in coming to cinema screens.’