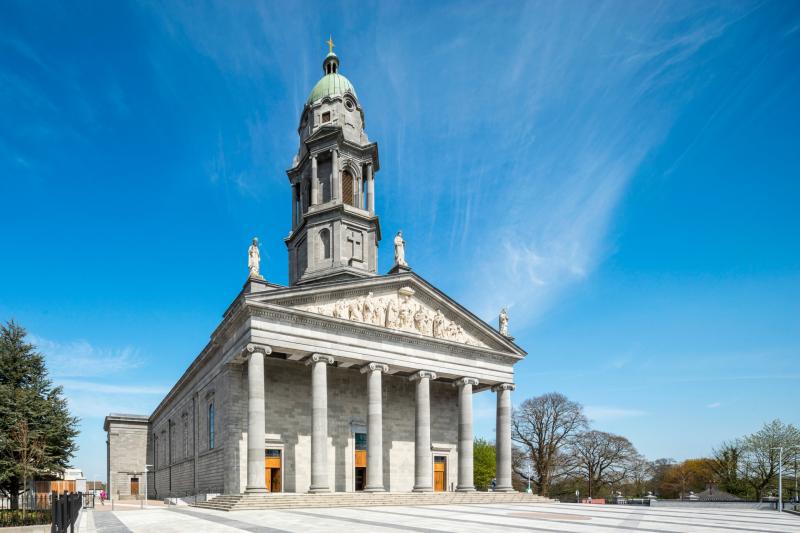 Over 2,200 Catholics, representing all the dioceses of Ireland, have asked their Bishops to restore public worship in an open declaration/petition.

In less than one week a couple of thousand people, incudling 44 from the diocese of Ardagh and Clonmacnois, signed an on-line petition organised by Roundtower Association.

The Bishops received the petition on Tuesday morning, March 9, while they gathered virtually for their plenary meeting.

The petition is being added to daily at www.roundtower.org/declaration  and the names of those who signed and who were included in the letter to the bishops, along with their dioceses, were attached.

The declaration references the Second Vatican Council’s teaching that the civil power cannot limit the public worship of God.

Also read: 'The accused needs to start to believe in himself': Man jailed for robbery of Longford primary school

"Firstly, there is a growing unease among grassroots Catholics that they are being unjustly excluded from access to Christ’s grace in public Mass and second, Catholics here are beginning to realise that, according to Catholic teaching, it is not in the government’s authority to prohibit public worship.

"Perhaps the Bishops don’t know the teachings of Vatican II on this point or perhaps they are unwilling to follow through on it but either way the feedback we are getting is that there is mounting disquiet being directed at the Bishops.”

On the matter of the Bishops being concerned for the safety and welfare of the public at this time, Mr McGee responded: “Between lockdowns the Church has proved it can meet the best practices in hygienic protective provision for the healthy and it is always allowable for the weak and vulnerable to be exempt from attending Holy Mass. Perhaps our Bishops should show as much a concern for the spiritual health of their flocks as they do for their physical health?”

Roundtower Association was formed in 2018 and is involved in the propagation of the teachings of Catholic Faith in Ireland through conferences, study groups and debates.