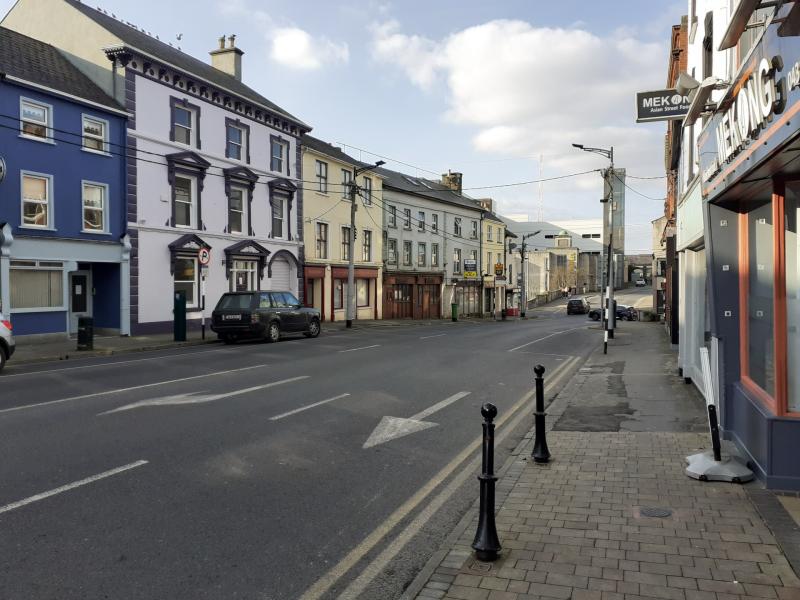 Government chiefs have given the green light for a major multi million euro regeneration of Longford town.

More than €10m in State aid has been set aside under the Urban Regeneration Development Fund (URDF) for a county town’s Camlin Quarter Regeneration project.

The funding forms part of a wider €25.8m stimulus package for four projects across the midlands under a second round of funding announcements linked to the programme.

The €10.4m in funding earmarked for Longford represents the single biggest capital led investment to ever come to the midlands town and brings the county’s overall allocation to almost €13.5m following a €2.9m contribution in 2018.

Under the plans, local authority bosses have set their sights on revitalising a number of streets at the lower end of the town alongside developing a state of the art digital hub and carrying out a major overhaul of the former Connolly Barracks site.

Housing Minister Darragh O’Brien and Minister of State for Local Government Peter Burke are expected to announce details of the eight figure investment this afternoon.

Cathaoirleach of Longford County Council Cllr Paul Ross branded the announcement as “Longford’s day in the sun” and one which would leave a lasting legacy for generations to come.

“This part of town which historically was an economic driver of the town with the army barracks and the ABP meat factory had become run down in recent years and this will make Longford an attractive proposition to investors and business,” he said.

They were sentiments which were given further weight by a number of key local stakeholders and firms who believe the state windfall is one which rural towns like Longford have been crying out for.

Mark Cunningham, managing director of engineering provider Cunningham Design and Planning said the injection of large scale capital investment could not be understated.

“Longford town, because of its location in the heart of the midlands and with its excellent infrastructure and rail network make it ideally placed for economic activity,” he said.

For others like local undertaker Davy Connell, a more circumspect assessment was delivered.

The Killoe businessman is perhaps better qualified than most to pass judgement on the plans, having spent the past seven years on Church Street and in the foreground of arguably the central target of the Camlin Quarter masterplan-Connolly Barracks.

The father of two is in his 17th year in business and is unapologetic over the county’s recent level of of state support.

“Of course Longford has been forgotten about,” he said

When was the last time any sort of major investment came to Longford? Just look at all the businesses that have closed or moved away. Everything has either left or been taken away and nothing has been put back in its place.

“When I leave the funeral home at night or when I'm opening up early in the morning, there is nobody on the streets and yes you can talk all you want about Coronavirus, but it was that way a long, long time before we even heard of the word 'virus' or 'pandemic'.

“Any investment to Longford would be welcomed with open and extended arms.  At the end of the day it's footfall that is the seed which will generate and encourage future generations to our own and that is what Longford is absolutely crying out for.”