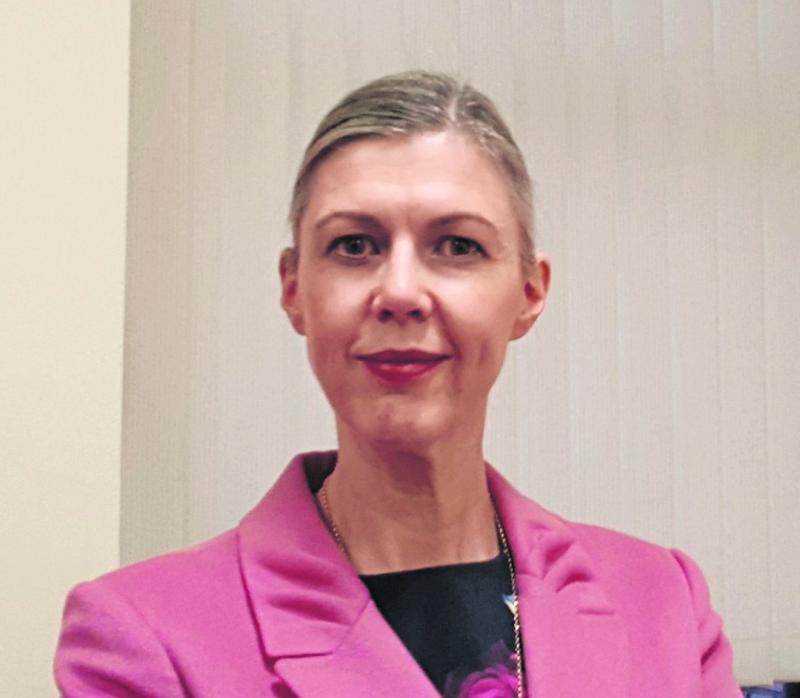 Family and other connections in Longford will be delighted at the news that Andrea Feeney has been appointed as Chief Executive Officer of the State Examinations Commission.

Andrea lived and worked in Longford town some years ago when attached to the Department of Social Welfare.

Based in Athlone, where she was raised and attended school, Andrea also has strong Longford roots.

Her late grandfather, James Feeney, moved from Longford to Athlone many years ago, serving in the Army. James was the son of Joe Feeney who was a postman in Longford town for many years and also served in the National Army during the Civil War period and during the Second World War Emergency period.

James was the brother of the late Joseph Feeney of Teffia Park, a postman like his father, and of the late John Feeney who was employed in the Civil Service in Dublin, working as a Staff Officer in the Land Registry.

Andrea joined the Civil Service in 1991, following in the footsteps of her great-uncle John and of her father, also John.

She was assigned to the Department of Social Welfare in Dublin, before being transferred to the Longford Office in 1993. She served n the Office of the Revenue Commissioners in Limerick from 1995 and in he Department of Education in her native Athlone from 2001.

A graduate of the UCD Michael Smurfit Business School, Andrea is the daughter of John and Josephine Feeney of Retreat Park, Athlone, and is 48 years of age.

John also worked in the Department of Education, retiring some years ago as a Principal Officer. Andrea is married to Paul Kelly and they have two sons both attending secondary school in Athlone.