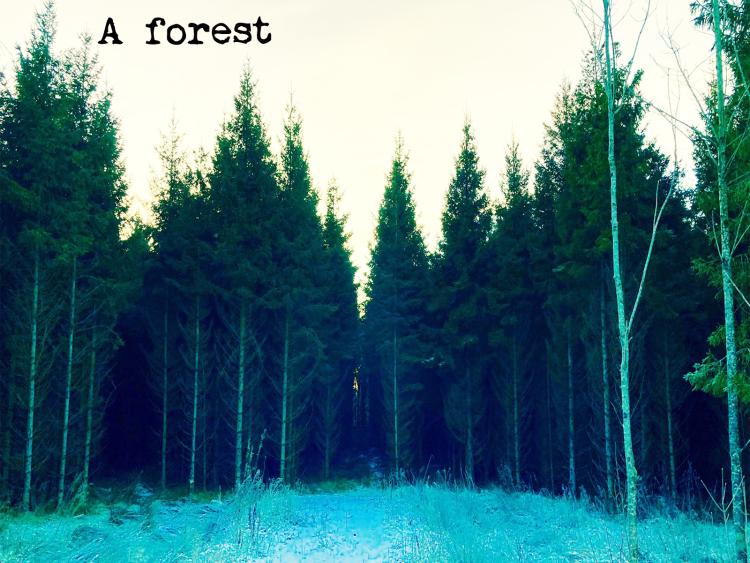 Cronin have opened 2021 with a cover of classic The Cure song, A Forest, which is now available to stream on Spotify, Bandcamp and YouTube.

“This was one of the first songs we started jamming to get the juices flowing after not seeing each other for three months when the first lockdown was lifted last year,” said Mick Cronin of the new track.

“We wanted to get back to the feeling of being a young band playing some of our favorite songs in a garage.”

A Forest was recorded at Transmission Rooms, Drumlish, Co Longford by Mick Cronin, mixed by Karl Odlum (The Frames, Glen Hansard) and Mastered by Richard Dowling at WAV Mastering, Limerick.

The video was shot and edited by Mick Cronin from footage in the woods around Transmission Rooms and from their recent live stream gig in December.

The Drumlish/Mullingar band who recently appeared on The Late Late Show special to raise money for The Simon Community alongside U2, Glen Hansard with many more and appeared briefly in the Julien Temple Shane MacGowan documentary A Crock of Gold continue work on the follow up to their critcally aclaimed debut The First Kiss of Love with another single to be released in mid March.