Estimated date for National Broadband connection in Longford is June 2022 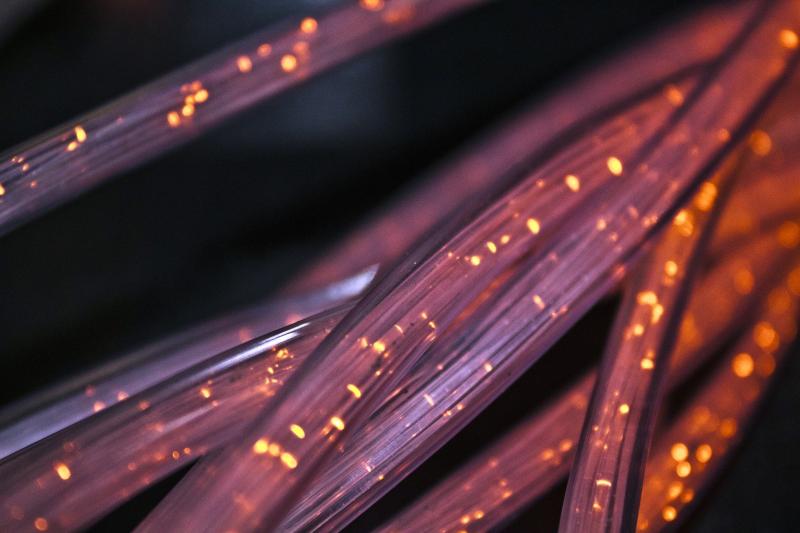 The estimated connection date range for National Broadband connection in Longford is June 2022 to November 2022, a meeting of Longford County Council has heard.

Pat O'Toole of National Broadband Ireland gave a presentation to councillors at yesterday's meeting of Longford County Council, detailing the plan for the rollout of the national broadband plan.

Mr O'Toole explained that the surveying phase has been completed in Longford and that connection is due to commence in June of next year, starting with Longford town and working outwards in a 20km radius, before expanding to Ballymahon and other areas in the county.

"There are currently 8,698 premises in Longford without high speed broadband," Mr O'Toole explained.

"A total of 2,592 premises will be covered by the Longford town Deployment Area."

A total of nine Broadband Connection Point (BCP) locations and 11 primary schools are in scope to connect to high-school broadband.

Local councillors thanked Mr O'Toole for his presentation, with Cathaoirleach of Longford County Council Paul Ross pointing out that broadband was "one of the biggest issues on the ground before the elections".

"Since the pandemic, people are even more reliant on broadband because they're working from home now," he said.

One issue that was raised at the meeting was the placement of poles along roadsides with Cllr Garry Murtagh welcoming the fact that NBI would be using the infrastructure in place already.

However, with 250,000 additional poles planned for the rollout of broadband in Longford, Cllr Murtagh expressed concern about placement of these poles and asked that there be consultation on that "as there are many ESB poles that are very close to the road".

Mr O'Toole explained that NBI had gone through four months of consultation with various organisations, including LGMA and CCMA regarding the location of the additional poles.

"Roads engineers will sign off on the suitability of the locations and then it will go to planning, so we're getting the blessing of the planning office and the roads engineer, but there will be no poles placed on corners and we'll be keeping them back from sight lines at junctions," he said.

"Council officials will have the right of approval and there will be a streamlined process where we will give you a map to show the proposed locations."

Mr O'Toole also explained that there are plans to provide every household with a connection to high speed broadband.

"We gave an obligation to serve every premises. We will not be turning around and saying no, you're too far away. If you're not connected, we will connect you. If the standard option of dropping an overhead cable is there, we'll do it. If there's a pipe, we'll use that," he said.

More information on the roll out of the National Broadband Plan can be found at www.nbi.ie.