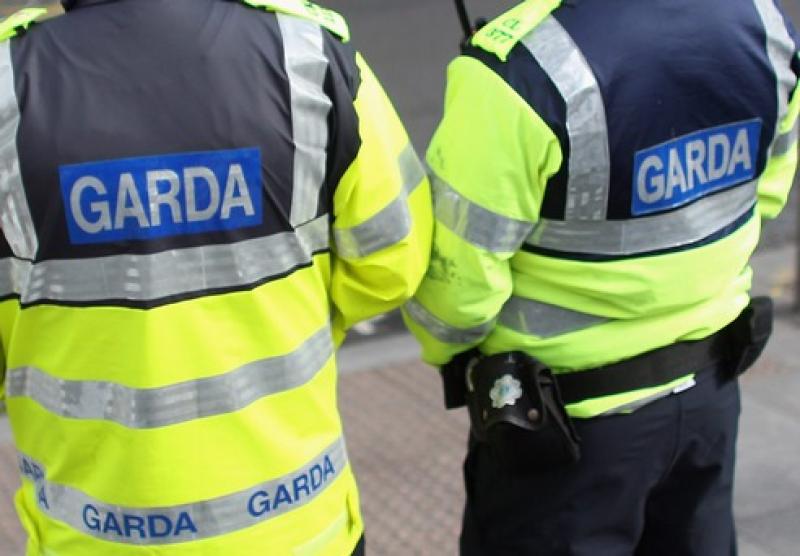 Gardaí are appealing to all dog owners to ensure their dogs are kept under control as Gardaí have received a report of a number of lambs killed on a farm in Granard this week.

Five lambs and a ewe were killed in the incident, which occurred at approximately 7pm on Thursday January 28, 2021 in the Toneywarden area of Granard.

Local Gardaí have identified dogs believed to be involved but are appealing for anyone who may have witnessed the incident or who may have information to come forward.

Supt Seamus Boyle of Granard Garda Station said "If your dog goes and attacks animals on someone’s land, you could be held liable for the damages and face prosecution. The farmer is also within their right to shoot any animal that is worrying their livestock.

"Whilst you might think your dog is friendly and placid at home, they can cause horrific injuries to other animal. We would ask that everyone ensures their dog is kept under control as nobody wants to see animals being harmed.”

Anyone who can assist Gardaí with their enquiries can contact Granard Garda Station on 043-6687660.