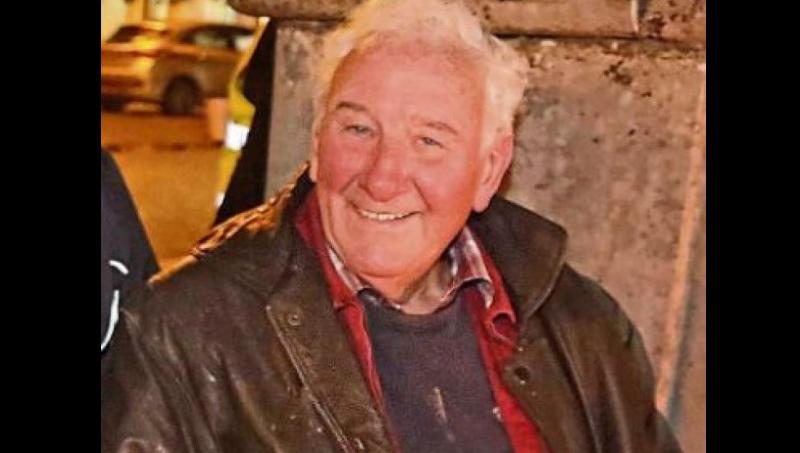 Michael was the youngest of six brothers, born in July 1942. He was self-educated, finishing school in Kenagh at 14 years. He always had a flair for electronics and engines. As a young lad, his toys weren’t footballs but old screw wrenches, plyers and a screw driver.

After he left school he spent some time working with local man Barney Doyle doing general construction work at the building trade. Michael served his time in Kilkenny for a year and then went off to train in Germany.

After a few years in business he bought his home in Kenagh and from there built up an extensive network of business, sales, wiring jobs and out door contracts and also opened his electrical retail shop which is known far and wide. His shop has often been referred to as an “Aladdin's Cave” due to its varied contents.

Michael married Rose (nee Hourican), Granard in the late ‘seventies. They have two sons Micheál and John, who have proudly followed in their father’s footsteps in the electrical business, and they now also have three much-loved grandchildren.

Michael loved gardening when he found time and loved to travel to unusual places. He travelled to South Africa where he got to go down in a gold mine and had the pleasure of meeting none other than the notorious Ronald Biggs in Buenos Aires while touring in South America. He also travelled widely in Europe and America.

Just like some other members of his family, Michael was a collector of fine art and exotic furniture, not to mention his vintage cars in which he took great pride.

We have seen him for many years, driving as proud as punch, his classic Vintage Merc in our St Patrick’s Day parade as he did throughout the county. A non-drinker and non-smoker, he always had a healthy outlook on life and always had time for his family  despite his busy life. He will be sorely missed by his family, wide circle of friends and business community.  His home, with Rose at the helm with a smile and a cup of tea was always an open house to all who called.

Michael’s Funeral Mass was celebrated in St Dominics Church, Kenagh but sadly, due to Covid 19 restrictions, only ten people were in attendance. One can only imagine if this were not the case, how huge the numbers would have been there to pay their respects to such a friendly, good-humoured and always helpful gentleman.