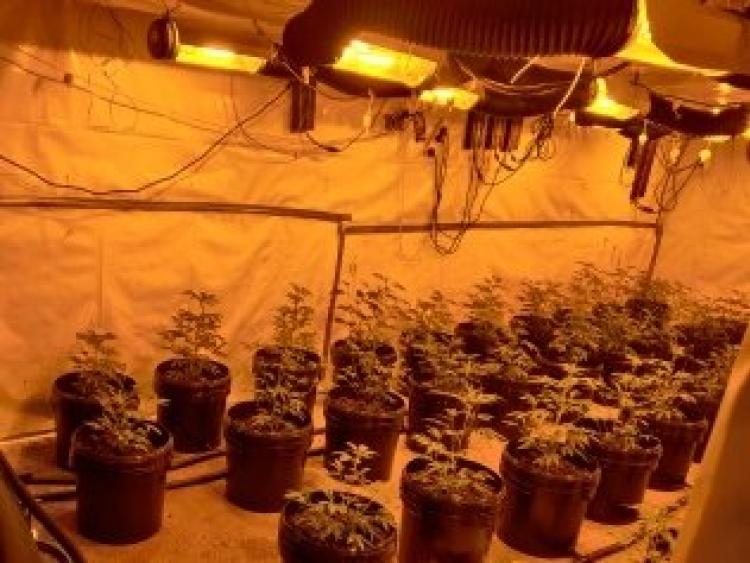 A man has been arrested after a 'sophisticated cannabis growhouse' was raided in north Longford.

Gardaí seized approximately €130,000 of suspected cannabis during the search of a residence in Longford on Saturday afternoon.

The discovery was made when Gardaí attached to the Roscommon/Longford Divisional Drugs Unit conducted a search under warrant at a residence in Aughnacliffe, County Longford, at approximately 1pm. 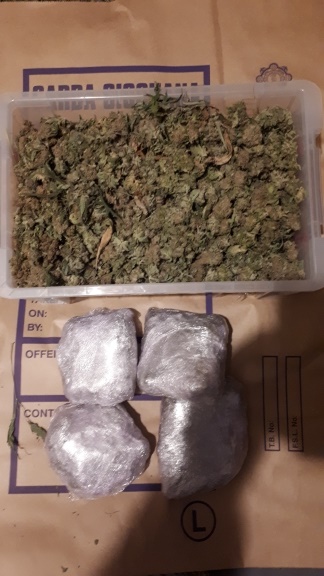 During the course of this search, a sophisticated cannabis growhouse was located in two bedrooms and the basement area of the residence.

In total, approximately €130,000 of suspected cannabis was recovered (pending analysis).

A man in his mid 30s was arrested at the scene and detained at Granard Garda Station under Section 2 of The Criminal Justice (Drug Trafficking) Act 1996. 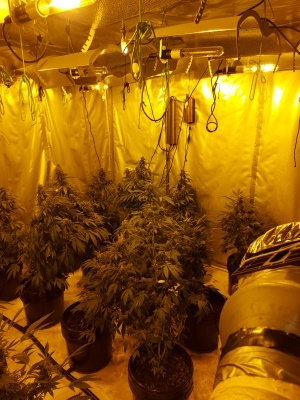