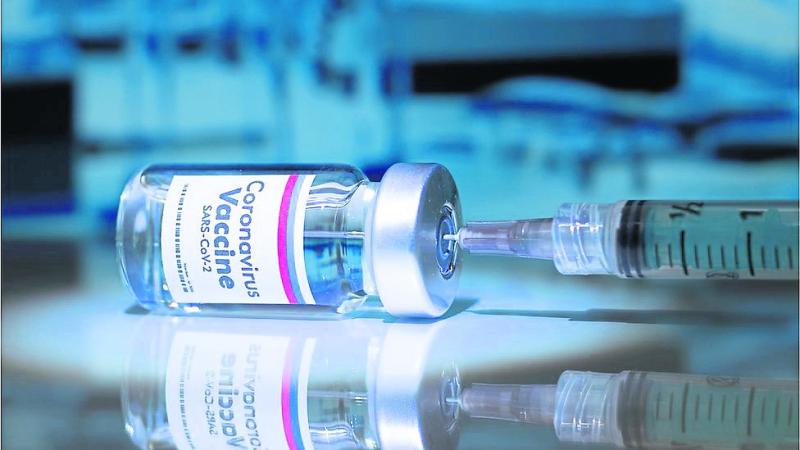 Approximately 30 gardaí in the Longford and Granard districts have had to self-isolate after coming into contact with Covid-19 in the last two weeks - a trend which prompted the Garda Representative Association to fight for gardaí to be high on the priority list for vaccinations.

Following negotiations, gardaí have been listed among key workers who will be vaccinated immediately after elderly citizens and healthcare workers.

Local GRA representative Dave Conroy told the Longford Leader that the GRA is extremely concerned for the health of garda personnel on the frontline.

“The GRA believes it’s necessary to vaccinate frontline gardaí who have no choice but to report for duty. They can’t work from home, save for a limited amount of administration work,” he explained, adding that the day to day duties of An Garda Síochána involve coming into contact with Covid compliant and non-compliant members of the public.

“Those who are compliant are the normal people who adhere to Covid guidelines but we find, as the pandemic continues, there are those in society who are not complying,” said Gda Conroy.

Gardaí are not only facing an increased level of exposure to the virus, but also an increased chance of passing on the virus to others while engaging with members of the community.

Gda Conroy also expressed concern for gardaí who often have to act quickly on the job with little or no opportunity to protect themselves.

“If gardaí encounter a disturbance in the street, they may not have time to grab a mask or PPE and, while it may not be good practice, they may have to engage in conflict,” he said.

“So in light of that, and then engaging with the public, we would be fearful of transmitting Covid to the general public.

“I must emphasise that we don’t want to jump the queue of health care workers. We have great respect for healthcare personnel but the GRA sees ourselves as next in line given our frontline role in society,” he added.

“If gardaí were to get vaccinated, it would be one less worry of contracting the virus at the current time. Should they face assaults on a daily basis, at least they wouldn’t have to face the thought of catching the virus.”

Garda assaults have been on the rise over the last number of years he added, with an marked increase in 2019 and 2010.

“Already two gardaí have been injured on duty during arrests since the pandemic in the Longford district,” he said.