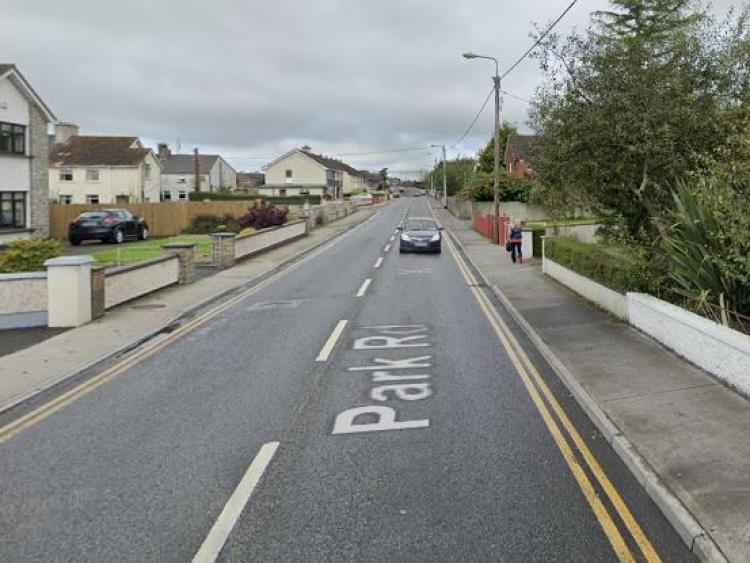 Park Road in Longford town, the scene of this morning's incident

A man is currently being quizzed by detectives in Longford this evening on suspicion of allegedly stealing a car after its owner had momentarily left its engine running while attempting to clear the vehicle's frozen windscreen.

The man, who is in his 30s, was arrested by gardaí this afternoon after a VW Passat car was stolen from outside a house along Longford town's Park Road at 6am this morning.

It's understood the car's owner had started the ignition to defrost its windscreen before briefly returning inside.

It was during this momentary period that the car was allegedly stolen, gardaí believe.

The incident was reported within minutes and gardaí immediately commenced an investigation which led to the discovery the vehicle at an undisclosed address in Longford hours later.

A man was arrested at the scene and brought to Longford Garda Station under the provisions of Section 4 of the Criminal Justice Act where he can be held for up to 24 hours before being either released or charged.

The Leader also understands the man is from the locality.

Gardaí, in the meantime, have asked members of the public to exercise caution when attempting to defrost car windcsreens and to not leave their vehicles unattended when doing so.

The warning comes as temperatures are expected to plummet to as low as -8 degrees in parts of the country overnight.