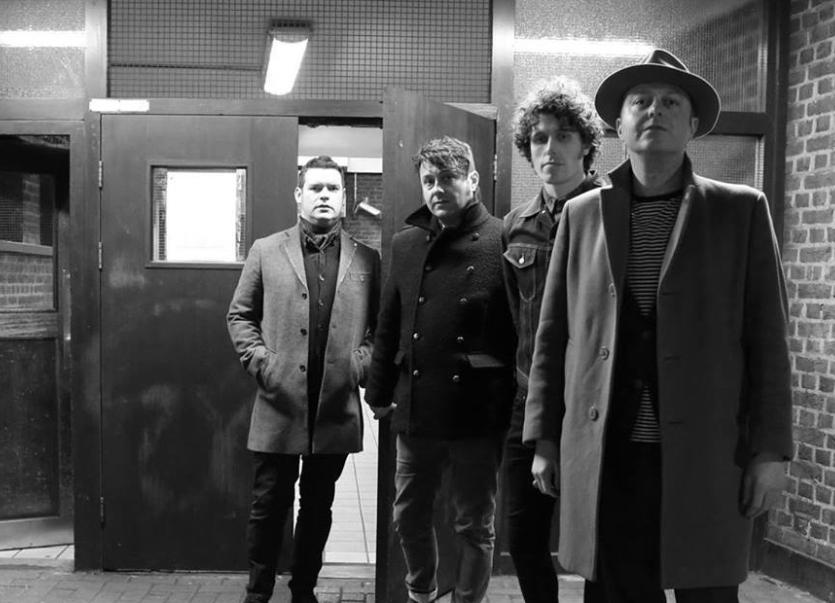 Well known local band Cronin and a host of other stars, including U2, will be performing on tonight's Late Late Show in aid of the Simon Community.

The Late Late Show Busk for Simon will feature many special performances and host Ryan Tubridy says viewers will be asked to dig deep to donate to the Simon Community.

Started by Glen Hansard, the busk for the Simon Community on Dublin's Grafton Street has been going for ten years.

Cronin, who teamed up with Matt McManamon from Dead 60s, premiered their Christmas cover of the the Frankie goes to Hollywood classic 'The Power of Love' this week, and Cronin are planning a festive show of their own on Sunday, December 27.

"We're hoping to bring Christmas cheer with a live set of originals and some festive classics via a live stream from 9pm on December 27," outlined frontman Johnny Cronin.

This multi camera live stream event will be recorded at Transmission Rooms recording studio in Drumlish to enjoy live on the night or with one week to catch up.

Ticket holders will be sent a private YouTube link 30 minutes before the show by email. The video link will be sent to the email registered when purchasing your ticket.