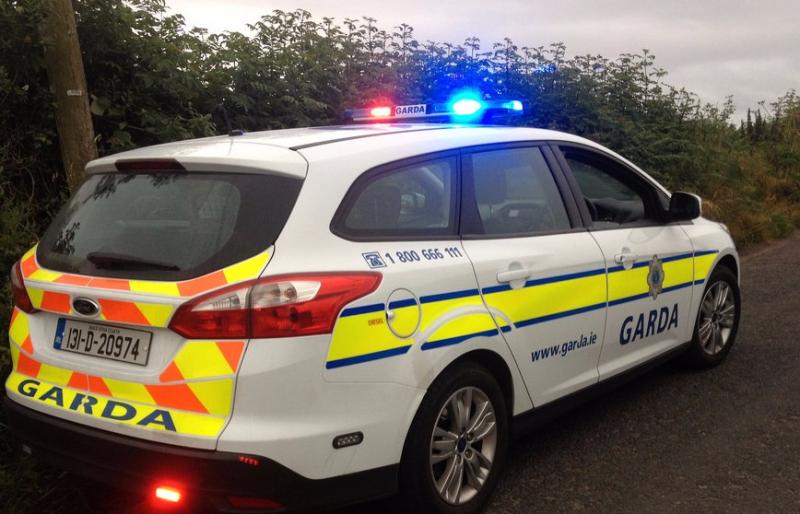 More than 40 people are currently before the courts on violent disorder and feud related charges, a meeting was told this week

More than 6,000 patrols, searches and specific operations have been carried out by gardaí in Longford this year in a bid to tackle feuding between warring families and crime groups.

They came courtesy of a dedicated garda initiative, code named ‘Operation Stola’, which was set up in 2019.

More than 80 arrests, 43 prosecutions and dozens of books of evidence have also been served on several well known gang members from up to around half a dozen warring crime families.

Inspector Finn said despite the present challenges surrounding Covid-19, there had been no let up in the Gardaí’s efforts in tackling an issue which, in the past, has garnered local as well as national headlines.

“There are about 350 (policing) engagements taking place each month in connection to inter-family disputes in the Longford area,” he said.

Inspector Finn explained a large chunk of those included “robust” bail and curfew checks with more than 40 people currently before the Circuit Court on violent disorder and feud related charges.

In neighbouring Granard, Superintendent Seamus Boyle referred to how officers from the force’s Regional Support Unit (RSU) were conducting patrols on a “daily basis” in an attempt to curb violent incidents across the district.

One of those, which spilled out onto the main thoroughfare of Granard town last month, had led to the arrests and court appearances of a number of accused parties.

Despite that, Supt Boyle said those endeavours hadn’t “quelled the dispute” with investigations still very much ongoing.

“In regards to public order, we (Granard Gardaí) have a pro-charge policy in that when we get (suspects) to court, we look for strict (bail) conditions on known offenders,” he said.

In response, JPC chairperson Cllr Seamus Butler commended gardaí in their continued efforts to combat lawlessness, adding charges brought against those involved in feuding had delivered “more than a strong shot across their bows”.

Cllr Gerry Hagan concurred and said the tough handed and high visibility response of gardaí had gone a long way towards relieving doubts from the minds of the general public.

“It’s a great reassurance to us (elected members) and all people to know that they are safe going into town and for businesses who need footfall,” he said.