Almost €130m in Pandemic Unemployment Payment arrears to be paid to 280,000 people today

The quickest way for a person wishing to check the details of their arrears payments is via www.MyWelfare.ie 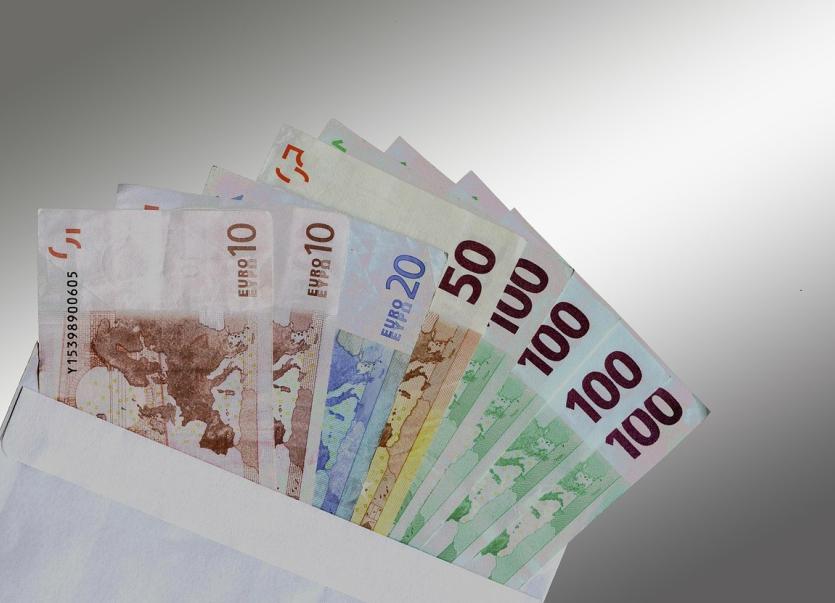 Approximately 286,000 pandemic unemployment payment (PUP) recipients will be paid arrears to the value of €129.2 million today, the Department of Social Protection has said.

Of the 286,068 people who are receiving arrears, 110,448 are no longer in receipt of PUP and will need to check their Bank Account or call into their Post Office.

The arrears payment being paid to current recipients of PUP, will be paid as a separate payment into their account today. The payments will be paid directly through the Post Office or into the nominated bank accounts of these 286,000 people receiving arrears today.

The cause for the arrears is due to two main issues, the department said in a statement. Firstly, in some cases there was an initial time lag in processing payments due to the large number of claims, although most claims were paid within a week.

During the month of March, the Department of Social Protection received and processed PUP claims equivalent in number to a three year jobseeker claim-load.

Secondly, arrears may also arise in respect of individual weeks where claims could not be processed due to incomplete applications or application errors by the customer.

Since the introduction of PUP in March, some 820,000 people have applied for payment. In some cases, they have done so on a number of occasions as they moved in and out of work or where their employer availed of the Revenue Temporary Wage Subsidy Scheme.

This resulted in over 1.4 million applications being examined to determine if arrears were due.

“I am particularly pleased that 286,000 people are receiving their arrears payment today,” commented Minister Heather Humphreys.

While the vast majority of arrears cases, more than 280,000 of which, are being paid today, there are a smaller number of cases, fewer than 10,000,  where the Department is continuing to examine records and any arrears that may be due in these cases will be paid later this month.