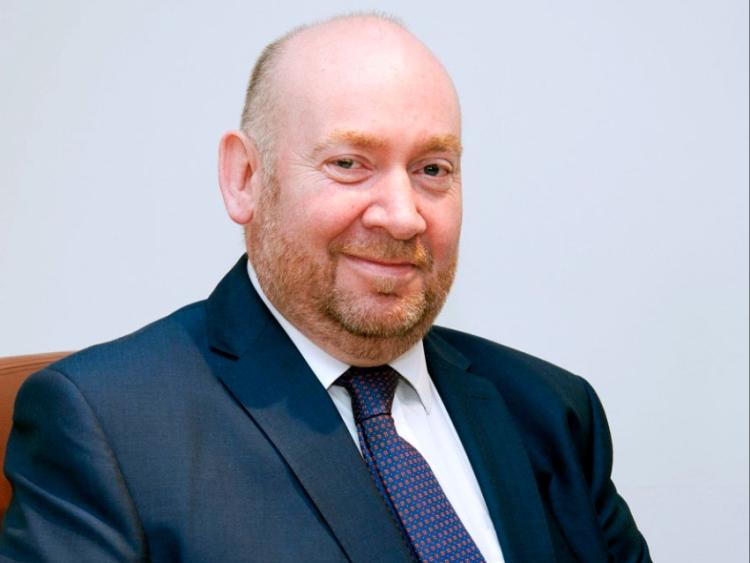 More than €1m a week will be spent next year in charting Longford's path through the economic fallout from Covid-19.

That was the pledge delivered to local politicians on Monday as Longford County Council passed its annual budget for 2021.

Director of Services John McKeon told of how the local authority, despite ongoing economic challenges brought about by Covid-19 was in its most “financially robust position” in over a decade.

He said recent decisions taken at central government level, headed by a €2.6m commercial rates rebate and moves to provide a monetary safety net to the council owing to the impending closure of Lanesboro power station, had proved instrumental in providing a balanced budget going into next year.

“It has been an extraordinary turnaround and it's testament to the decisions that have been made here locally,” he said, as he paid tribute to his own staff and fellow management officials.

A key component in achieving that feat, he said, was due to the continued success of the local authority's so-called 'Longford Model', a tactic pioneered by the Council and its members in leveraging maximum revenue streams through variations to the State's Local Property Tax (LPT).

Grant funding to the tune of almost €6m alongside various initiatives rolled out locally, typified by a business incentive and shopfront scheme had been equally advantageous in aiding those efforts, he said.

“Local authorities are best placed to lead the recovery of local economies and are critically positioned to most effectively maximise any buoyancy that may arise due to any post Covid uplift,” he added.

Those leanings were ones, Mr McKeon said, had been recognised not just within the corridors of Leinster House, but had been underwritten by local authorities elsewhere.

“We (Council) are in a good and robust position going into next year,” he said.

“As result of this a lot of local authorities are looking on with envy at what we, as a council, have here in Longford.”

Given the anticipated €439 return on investment to each of the county's 40,000 plus citizens next year, it's a line of thought which might just copperfasten Longford's economic realisation once and for all.