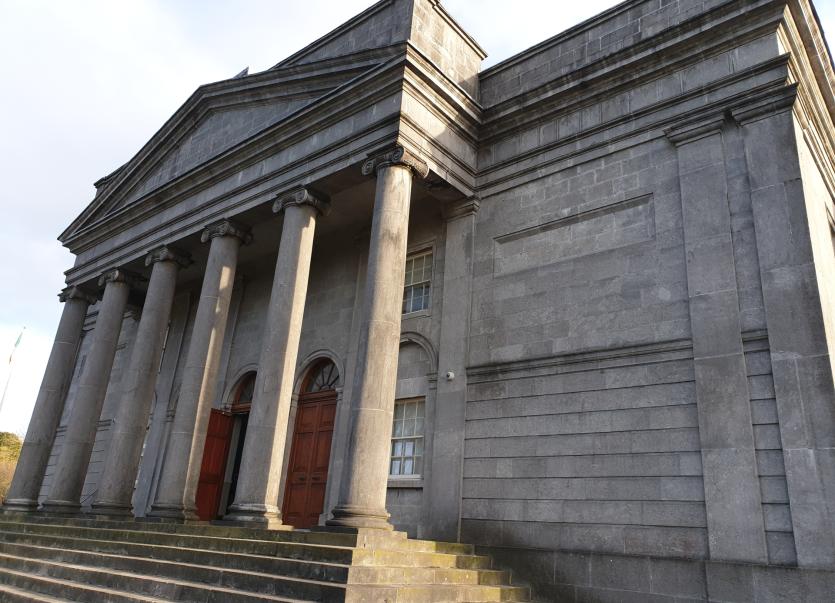 THREE men pleaded guilty to committing firearms offences in Clara at a sitting of Tullamore Circuit Court on Tuesday.

The offences were committed at River Street, Clara on May 27 last.

The men are in custody in Cloverhill Prison. Mr Dos Santos was brought to Tullamore Circuit Court for his arraignment and the appearances of Mr Da Silva and Mr Rodrigues were by video link.

They were ordered to appear before Tullamore Circuit Court on November 26 for sentencing.