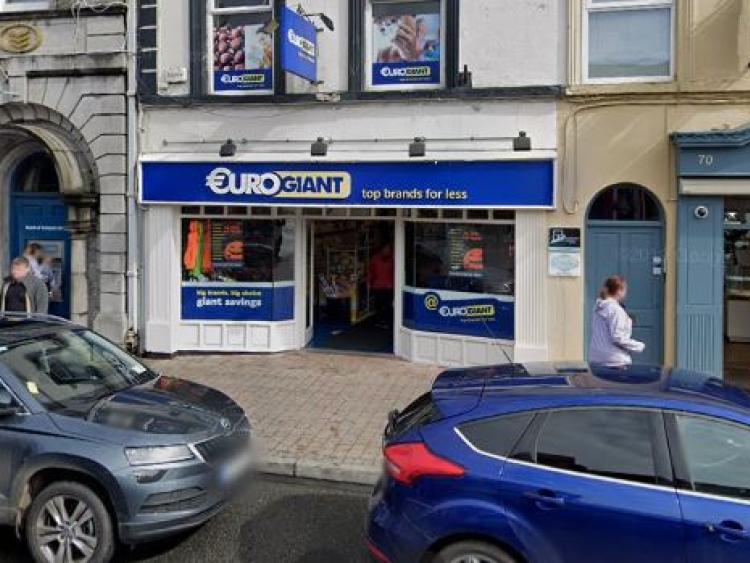 A major eastern European organised crime gang are believed to have been behind the latest in a series of daring shoplifting incidents in Longford town yesterday, the Longford Leader understands.

Once inside, one of the trio attempted to distract a staff member while his two assailants proceeded to take a number of items from the store's shelves.

Despite two of the gang members managing to flee the scene on foot, gardaí were on the scene in minutes before managing to arrest and detain the male suspect who had attempted to distract the member of staff.

He is aged in his late 20s and was later charged with the alleged offence ahead of a likely court appearance over the next couple of weeks.

Efforts to track down the other two suspects are continuing, but the Longford Leader can reveal gardaí are working on the belief all three are part of a sophisticated organised crime gang that specialise in shoplifting.

Previously, gardaí have launched specific offensives such as Operation Aughrim in a bid to crack down on organised shoplifting, particularly by foreign gangs.

The thieves operate for less than an hour in targeted cities and towns before fleeing with their takings, making interception difficult.

Gardai believe the trend is being driven by east European gangs who ordinarily target high-value goods such as handbags and perfume, which are easily transported and sold in European markets.

The Longford Leader further understands gardaí in Longford are satisfied the gang responsible has an extended network living in the wider midlands with links to the Boyle, Ballaghaderreen and Athlone.