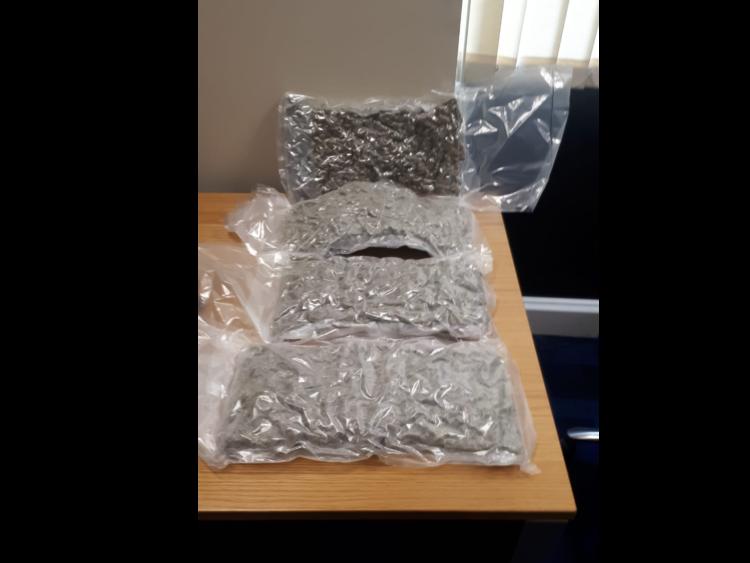 A 21-year-old man has this evening been charged and is due to appear at Longford District Court in the morning in connection to the seizure of over €40,000 worth of cannabis herb in Edgeworthstown earlier today.

The man, who resides locally, was arrested at the scene and taken to Granard Garda Station for questioning where he was tonight charged.

He is due to appear at Longford District Court in the morning, the Leader understands.

Revenue and garda officers carried out a search of a house in Edgeworthstown and recovered an estimated €44,000 in cannabis herb.

The seizure was conducted as part of an intelligence led operation in conjunction with Revenue’s Customs Service, the Garda National Drugs and Organised Crime Bureau and the Roscommon / Longford Divisional Drugs Unit.