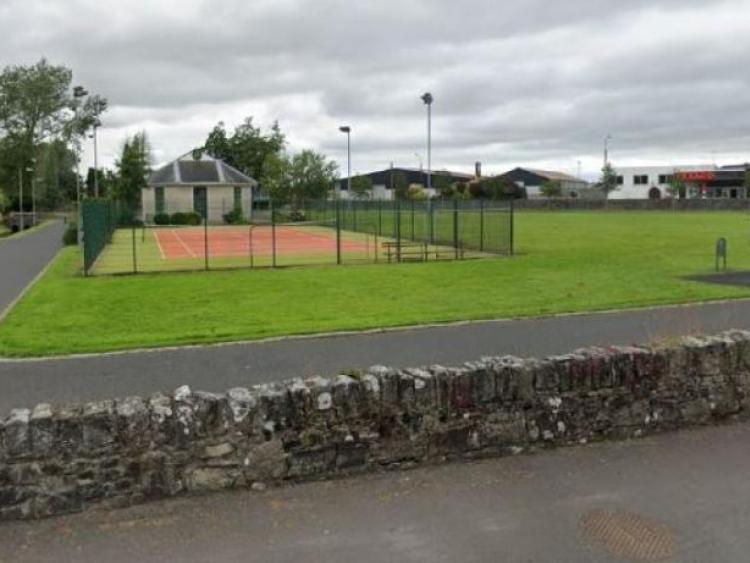 The Green in Edgeworthstown, where the incident is believed to have occurred on Sunday evening, September 6

Detectives investigating a violent alleged attack on a man in Edgeworthstown have not ruled out the prospect of further charges being levelled against a number of individuals that were arrested and questioned over the incident.

Eleven people, many of them teenagers, were detained by officers in September after video footage of a man allegedly being set upon by a gang of youths at a playground, known locally as 'The Green' was circulated online.

A number of young males could be seen remonstrating with the man before launching a vicious attack on the man as he lay on the ground.

One of the alleged suspects was also heard shouting: "Welcome to Ireland" as a demand was made for a mobile phone.

In the aftermath of the incident, gardaí executed 11 arrests and charged a 20-year-old man with assault causing harm and violent disorder.

The man, who resides in the Edgeworthstown area, appeared at a special district court sitting days later and has since been remanded on continuing bail until January.

In the interim, senior investigators are currently putting the finishing touches to a file which is expected to be sent to the Director of Public Prosecutions (DPP) over the coming days.

A separate, and equally lengthy file is likewise in the final stages of preparation for the Garda Youth Diversion Office.

The results of that will exact whether any further charges can be brought against any other alleged suspects in the case.