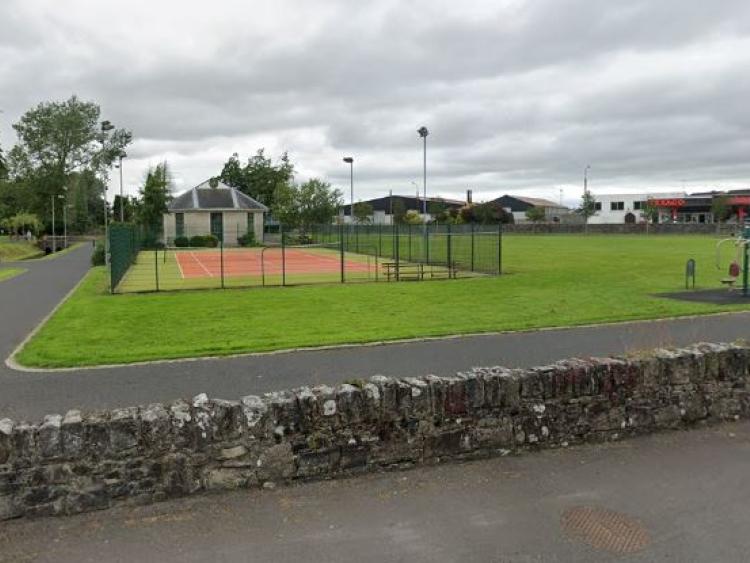 The Green in Edgeworthstown, where the incident is believed to have occurred

Gardaí are investigating the circumstances behind a violent attack by a number of youths on a man in playground in Edgeworthstown, the Leader can reveal.

A video of the alleged attack, which has been seen by the Leader, shows over half a dozen teenagers surround a man as he sat on a wall at a playground, known locally as 'The Green'.

A number of young males can be seen remonstrating with the man before launching a vicious attack on the man as he lay on the ground.

One of the alleged suspects can also be heard shouting: "Welcome to Ireland" as a demand is made for a mobile phone.

It's not clear, however, at this stage if the alleged assault is being treated as racially motivated.