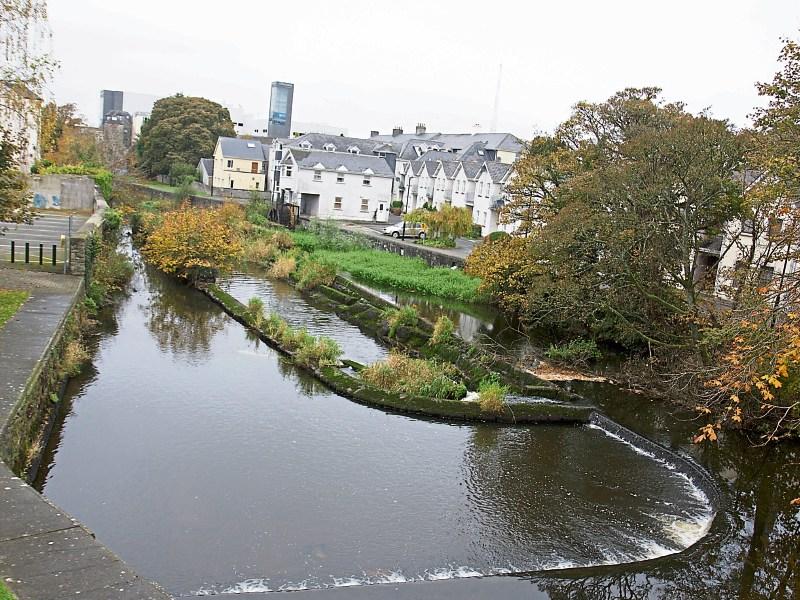 Longford's regeneration plans could be in line for a major "transformational" multi million euro cash injection which will pave the way for the redevelopment of the county town's Camlin Quarter.

The Leader understands the project, which is at application stage, is likely to see up to €13m being ring-fenced through the State's Urban Regeneration and Development Fund (URDF). 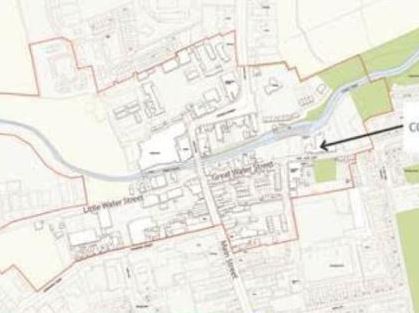 The planned investment rollout subject to approval, will be distributed over a four to five year period and incorporate a 55 acre area which includes moves to rejuvenate the former Connolly Barracks site, construct an innovation and technological hub inside the old Provider's building as well as undertaking major restorative works along Great Water Street and the lower end of town.

It's believed the announcement will represent the largest single State backed investment in the county in recent memory and comes over two years since the so-called 'Camlin Quarter' plan was unveiled.

"It's multi-functional and will regenerate that end of the town," said the Fine Gael councillor.

"One can argue that Ballymahon, Edgeworthstown and Granard have been given (funding) boosts in recent times and that the town needed a major investment and now it has it."

Details surrounding the finer points of the Government's outlay, the Leader understands, will be signed off on by the Department of Local Government under which Longford-Westmeath Fine Gael TD Peter Burke is a junior minister.

It's also understood not all of the funding will be distributed in one fell swoop, but rather in stages across a four to five year period.

"This won't come in one big cheque or anything like that but it is what you would call a 'big ticket' item," said Cllr Ross.

The incumbent county council cathaoirleach said the anticipated eight figure windfall was a development that would go a long way towards complimenting ongoing moves to revamp the county town's Market Square and Shopping Centre areas.

"There was somewhere in the region of €3m for the Longford Connected (Public Realm Enhancement) Project, though this (€13m Camlin Quarter investment) will leave a lasting legacy for Longford town," he said.

Fellow Fine Gael Councillor Paraic Brady went a step further, saying the funding had all the hallmarks of making Longford a business and shopping destination to be rivalled with.

"It is going to put Longford on the map, not only as a town but as a pride of place and a destination to come and visit," he said, while paying tribute to the efforts of council bosses and regeneration officers.

"It will be something spectacular for that end of town and will attract new business and shoppers to town and will give Longford a whole new lease of life that it needs."