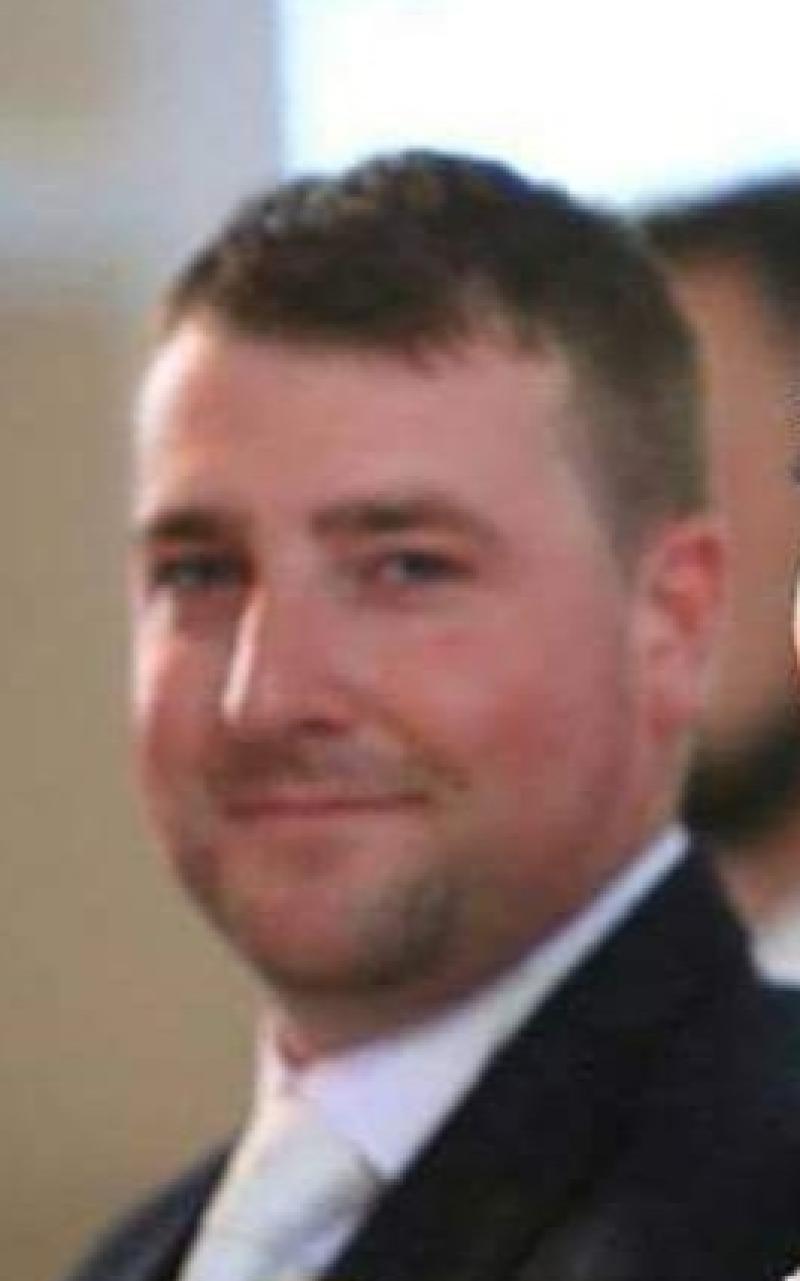 The man who died in a fatal collision in Strokestown, Co Roscommon early Thursday morning has been named as Daniel (Danny) Sneyd of Stradermot, Ballinamore, Leitrim and formerly of Elphin, Roscommon  and Tallaght, Dublin.

Gardaí and Emergency Services were called to the scene of a collision involving a male pedestrian (30s) and a car on the N5 shortly after 5am on October 22. The collision occurred on a stretch of the N5 near the village of Strokestown (on the Longford side).

Also read: Schools could be forced to close after recall of hand sanitiser

The pedestrian was pronounced dead at the scene a short time later. The driver of the car was removed by Ambulance to University Hospital Sligo, his injuries are understood to be non-life threatening.

Daniel Sneyd was married with two children. He is sadly missed by his heartbroken wife Paula, his beloved sons Killian and Seán, parents Robert and Martina, brothers Andrew, Bobby and Kevin, Andrew's partner Denise, Bobby's partner Danielle, his nephew Kaiden, his many aunts and uncles, his mother-in-law Dympna and brother-in-law Declan, cousins, relatives and many friends.

Reposing at his residence in Ballinamore on Sunday, October 25 from 1pm until 6pm for family and friends. Removal from his residence on Monday for funeral Mass in St Patrick's Church, Ballinamore, at 1pm, restricted to 25 people with burial afterwards in Elphin New Cemetery at 3.30pm (approx).
Messages of condolence may be entered in the 'condolences' section on RIP.ie.The family appreciates your understanding, sympathy and support at this sad time. The Funeral Mass will be available to view online at http://churchtv.ie/ballinamore.html.

Also read: Pedestrian dies follows N5 collision on the Longford side of Strokestown 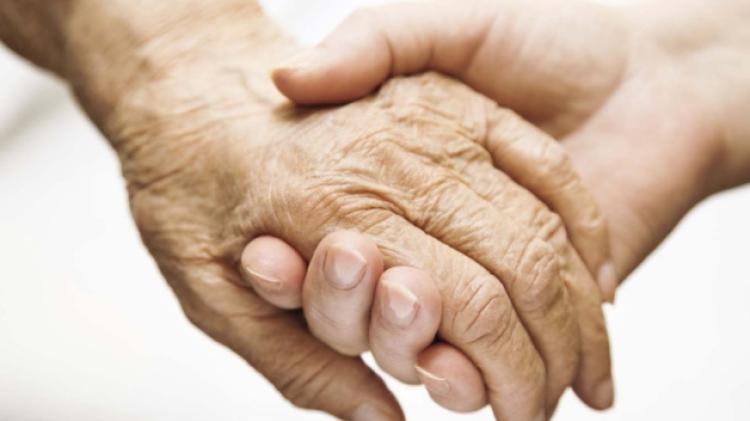