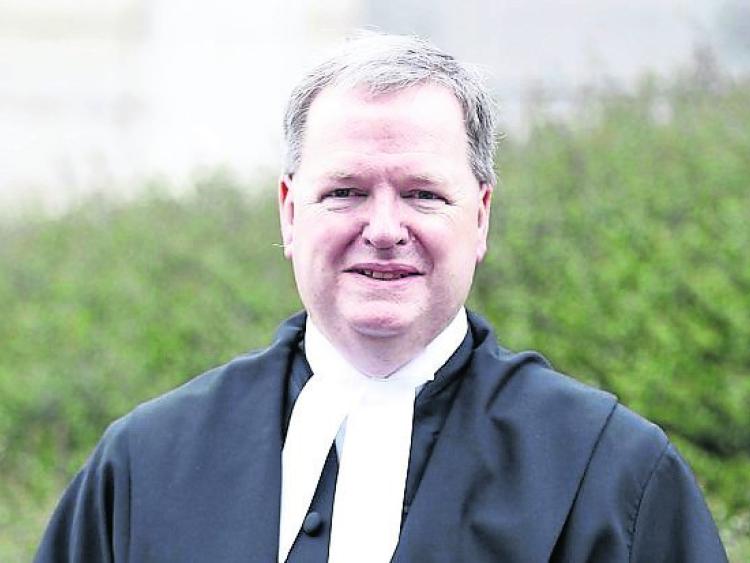 A Longford businessman has told of how he has been left with a “total distrust” of people after a former employee stole over €50,000 from his company over a two year period.

Mr McKeon said he and his wife Noreen, who is also a director of the company, had been forced to undergo counselling and take out a €65,000 loan in a bid to keep their business afloat.

“The aftermath of the theft has left a permanent impact on both myself, my family and as managing director of a small family business,” he said in a victim impact statement before Judge Keenan Johnston.

“Michelle was brought into run the office in an extremely trusted position and on the surface she played on my trust to get close and for a two period stole under my nose while always playing the model employee.

“She has left me that I cannot trust anyone for this position and in turn I cannot grow my business.”

The court heard how mother of one Ms Mulryan had transferred monies and scheduled online payments to suppliers by redirecting them to her own bank account.

Ms Mulryan (44), who joined the company through the State’s JobBridge scheme was made permanent in 2015.

Counsel for the prosecution Shane Gerety BL, said the alarm was raised when Jeff Foster, an accountant and brother in law of Mr McKeon’s carried out an audit of the company’s finances in 2016.

That assessment, the court heard showed the firm had lost almost €35,000 for the first six months of the financial year.

A review of the firm’s online bank statements later showed Ms Mulryan had been transferring sums which had been owing to suppliers to her own personal account instead.

She was later arrested and charged before pleading guilty to the thefts in May.

In a letter of apology read out before the court, the Center Parcs employee expressed her remorse over what had occurred.

“I don’t have the words to put down on paper to convey how sorry I am for the circumstances which led us here,” she said.

“The amount of money I took is unforgivable. I am aware of the difficult financial situation it will have left your business in. If I could return it or indeed had anything to sell or anything to raise it I would do so without a single moments hesitation.

Judge Keenan Johnston said the amount of money stolen together with the planning and premeditation involved were “huge aggravating factors” the court simply could not ignore.

“From where I was sitting she was in a position of great trust and well respected in that company and she completely, flagrantly abused that trust in the worst possible way,” he said. “I have huge sympathy for Mr McKeon and his wife trying to make an honest living and to be subjected to this type of persistent theft over a period of time is absolutely disgraceful.”

Ms Mulryan was remanded on continuing bail until January 12 2021.

A sum of €1,000 offered by way of compensation was ordered to be paid to Mr McKeon with the offer of “concrete proposals” for further compensation to be made when it returns in the new year.