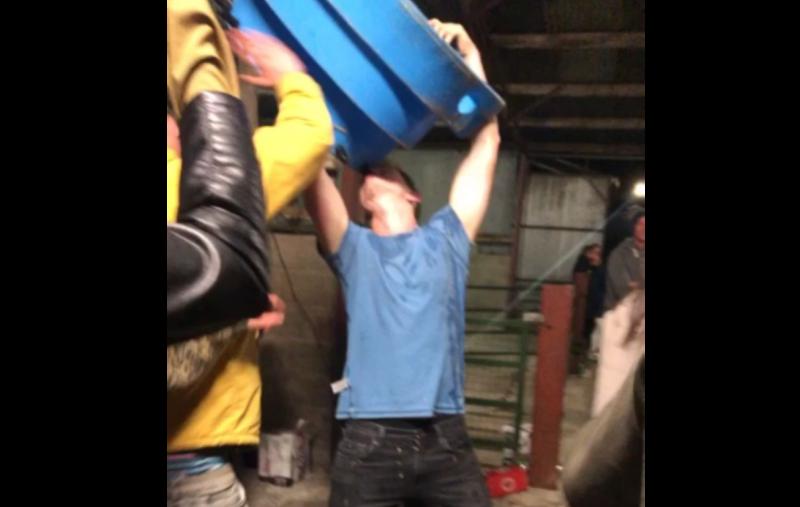 The head of Longford's Joint Policing Committee (JPC) has lambasted the emergence of an online video showing teenage revellers holding a raucous party inside a farm shed.

Cllr Seamus Butler branded as "irresponsible" the release of video footage, obtained by the Leader, which shows a large group of youngsters dancing and singing at an undisclosed location in what appears to be a clear breach of social distancing guidelines.

"Unfortunately, this is the type of thing that is going on in every county in the country at the moment," said Cllr Butler.

In the short clip, one party-goer can be seen drinking from what appears to be a calf feeder as a crowd of around 20 or more teenagers huddle together and chant at the top of their voices.

"We all saw the scenes from Spanish Arch and Shop Street in Galway in the week and while there has been huge pressure on young people with all that has gone on over the past six months, this obviously has to be condemned," he said.

Cllr Butler said the onus was on parents to ensure they knew where their children were outside of school and college hours as health chiefs double down their focus over the coming days to try and stem the spread of Covid-19.