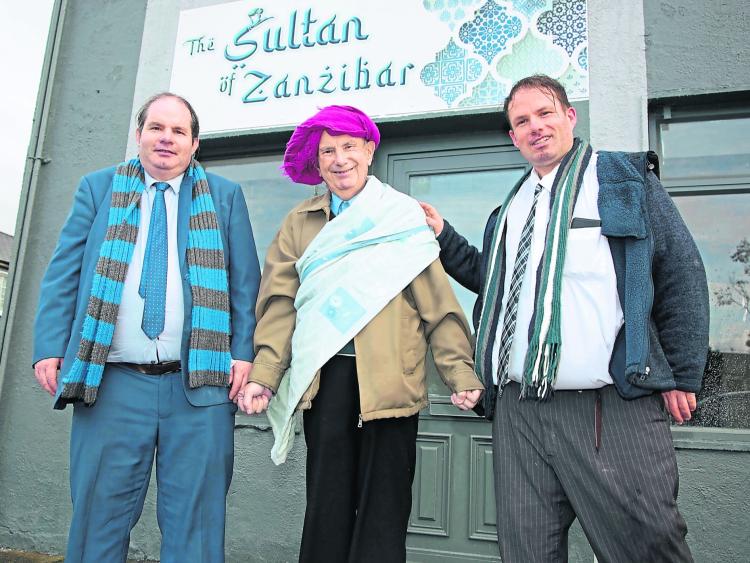 If ever there was an archetype to fit the mould of the age old adage of ‘local boy does good’ then Brian Kane would invariably be it.

Businessman, entrepreneur with a compassion for the less well off, ill or disabled.

Call him what you will, there is no denying the success of a man who levels much of his legacy at two overriding factors-perseverance and hard work and not to surrender easily.

Brian prefers the American attitude towards success in their own lives, letting go in cases of dispute, harbouring no grudges in front of us. Begrudgery towards success "we could do well to shed in Ireland where its often found" Brian says.

Those traits have certainly served the 79-year-old father of two and stepfather of 2,  well in his own battles with ill-health over the years.

“I have always had that inner spirit in me to fight on and not give in,” said Brian as he reminisced on his 65 year tenure in business this week.

From starting out as a modest fuel merchant alongside his late brother Jimmy publican and Chair of then (LUDC) , the Longford native has amassed, building by building, borrowing and repaying to achieve a number of properties residential and commercial.

Not bad for a man, born hard of hearing,  who by his own admission only “made up the numbers” at school having left its confines at the age of 15.

Unfortunately the rumour of a legacy from America was not the case,  it was matter of sound advice from his parents 'get out there Barney  and make your own way in life'.

Brian is a personality who doesn’t suffer fools gladly.

Yet he is also a character who isn’t afraid to recognise honesty and sincerity when, and if, required.

His admiration of hard honest grafters but in particular the welcome and understanding of Leitrim folk in his business dealings over the years, his supportive steadfast Fillipino wife Jocelyn, his friend, ex-wife to their two sons, Evelyn, the medical staff in the many hospitals he has attended including, former and 1st medical starting point Baggot Street Hospital in the fight against Cancer, St Vincent’s Elm Park, Dublin, and Mullingar Regional as well as his long term friend and ‘rock’ Johnny Cooney are commendable. 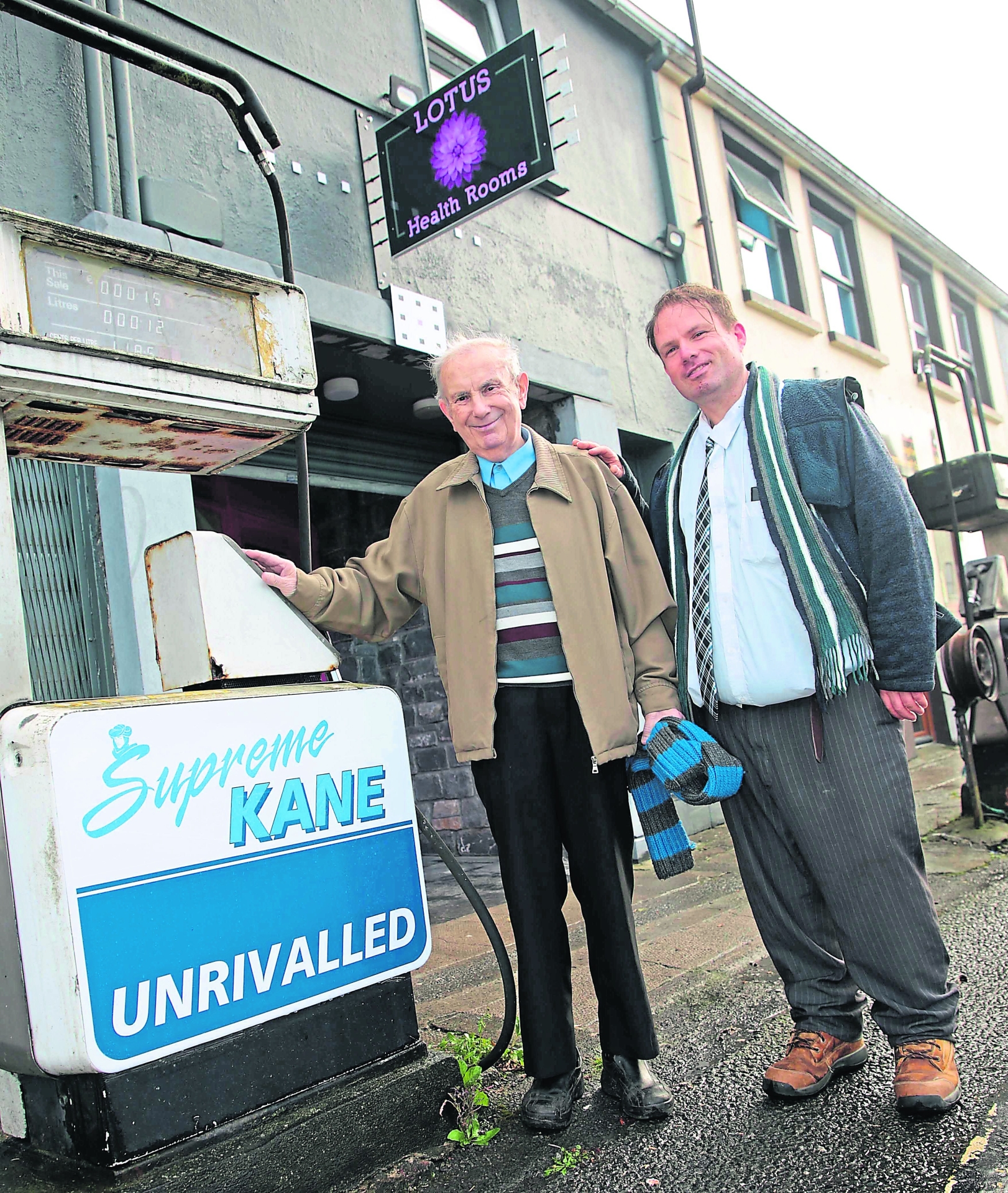 A Community of Opportunity

Now, more than six decades on, Brian is keen to offer a supportive hand to his many commercially orientated tenants some of whom hail from eastern Europe, Africa and beyond.

“A number of them came to me, telling me they were finding things tough with Covid and asking what I could do to help?”“I know what it’s like for a lot of them. It was the same when a lot of Irish went to the UK and US in the 50s and 60s looking for work, says Brian.

“You have to try and give people a chance, lend them a hand if possible and with the powers that be and I have always been a great a believer  like mentor and late brother Jimmy in fighting for the underdog and that’s what I’m doing now,” says Brian.

Part of that mindset emerges courtesy of his "Project Longford Visual Amenity Image’ drive under the guidance of local architect Liam Madden and which has seen the local businessman transform the outer curtilage of various shop units along the county town’s Market Square.

Madden is someone Brian credits with helping engineer the revamp in a move which has seen several other local businesses follow suit and also brought about Brian’s most recent moniker, the ‘Sultan of Zanzibar’.

The Sultan of Zanzibar and the future

When asked to comment Liam Vitruvius Madden said: "The Sultan has created an extravaganza of excellence, a cornucopia of culture and a panorama of architectural splendor. The Sultan was aided in his titanic endeavours by Brian "Michealigo" Lyons and Gary "Rembrant" Robinson.

“What this (Project Longford Visual Amenity Image) is about is Longford putting its best clothing on both mentally as much as visually and with a chuckle, Fr Manning Gaels win the Connolly Cup next year, then all the better,” says Brian.

Wishful thinking or not, Brian Kane is clearly intent on leaving a legacy that will stand the test of time.

*Wherever you come from,  if you've got that niggling business idea then Brian has a unit perfect for your budget at the Market Square, contact (085) 1022391.

*You can also follow and get in touch with Brian by via social media by following the link: